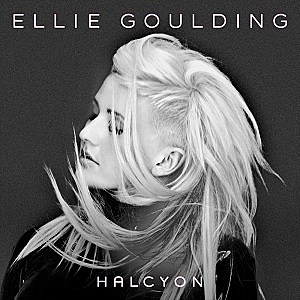 The January 21 NYC show sold out at noon today, so they added one happening January 22 at the same venue, and it's on sale now.

Ellie's new dance pop album "Halcyon" is out now and streaming on Spotify. An updated set of 2013 tour dates is below...