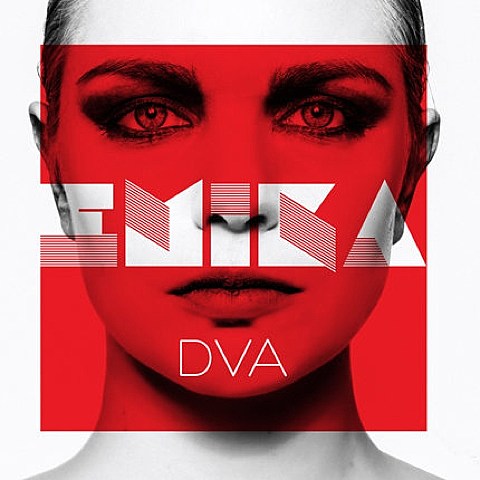 We were just talking about Montreal's Mutek Festival, which goes down this year from May 29 to June 2. Since we last spoke, we saw that Mutek added more artists to this year's lineup, including 1024 Architecture, Lee Gamble, TOKiMONSTA, De Juepuchas, and Bugge Wessel & Henrick Schwarz, in addition to a number of local Canadian acts, all of which are listed below. Tickets for the festival are still available. Check out the day-by-day schedule HERE.

One of the artists coming over to North America for Mutek is Berlin's Emika, who will stop in NYC before that festival for a show on May 24 at Littlefield. Tickets for that show are on sale now. The Littlefield show doubles as a release show for her new album, Dva, which comes out in the US on June 10 via Ninja Tune. The video for album's single, "Searching," which sounds a bit like if Jessie Ware was more into witch house, is below. Also below is her cover of Chris Isaak's "Wicked Game," which appears on the album and makes her the zillionth person to cover that song. That's the album art above.

All Emika dates are listed, along with that video and stream, and the Mutek lineup additions, below...