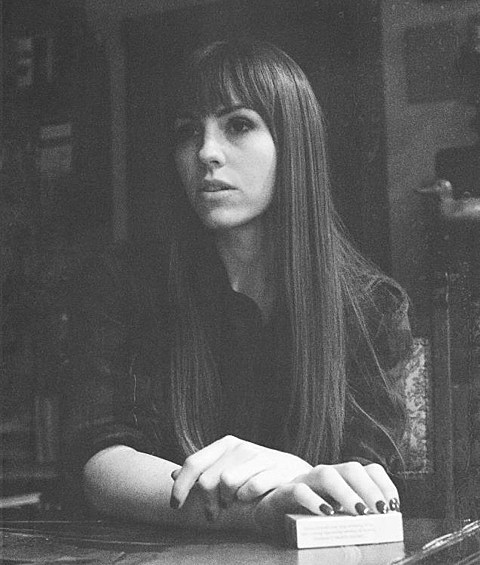 Dark singer/songwriter Emma Ruth Rundle (of Marriages, Nocturnes, Red Sparrowes) has announced another tour in support of this year's excellent solo album, Some Heavy Ocean. This tour is with two of her Sargent House labelmates, TTNG fka This Town Needs Guns (who are headlining) and Mylets, who have both toured together before. The tour hits NYC on November 4 at The Studio at Webster Hall. Tickets for the NYC show are not on sale yet but should be soon via Ticketweb.

Emma recently made a video for "Arms I Know So Well" (dir. Thomas McMahan) off her album. You can watch that, with the list of tour dates, below...