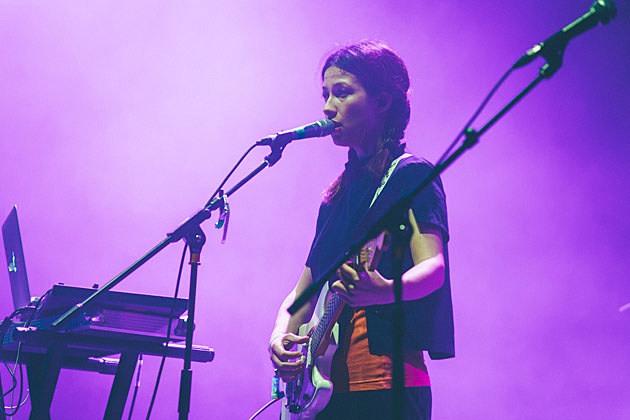 Emmy the Great moved from her folkier beginnings into the pop realm with the S EP earlier this year, and that continues on "Dance w Me," the first single from her upcoming album, Second Love. The album comes out March 11 via Bella Union. Listen to the new song below. The album was made with quite the list of collaborators. Via press release:

Emmy the Great will support the album with a short US tour in February/March, which hits NYC on February 24 at Baby's All Right. Tickets for that show go on sale Friday (12/11) at 10 AM. All dates are listed below.