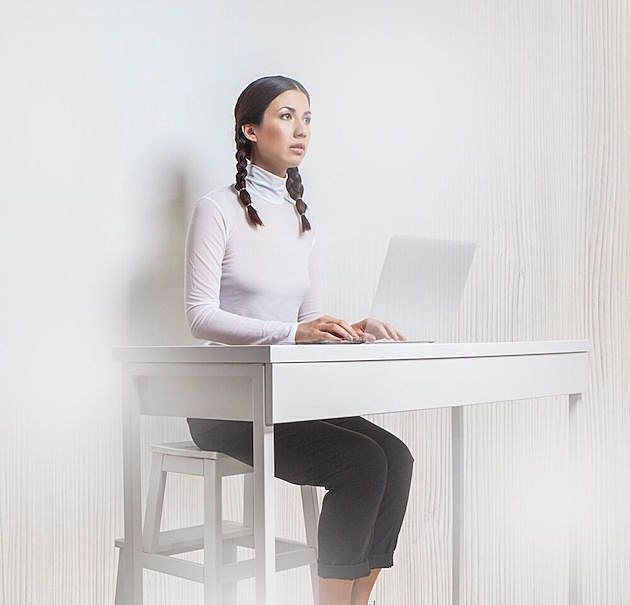 English singer Emmy the Great recently played Baby's All Right during her US tour, where she's been ending her sets with "We Are Vanished," a song she's says is a cover, crediting it to a band that's also named We Are Vanished. Today (2/26) she shared a recording of the track on Facebook, saying, "Oh the cover I've been singing at the end of the shows? You can download it here did I mention?" It's on We Are Vanished's Soundcloud but definitely sounds like Emmy singing. You can stream or download that below.

Her new album, Second Love, comes out on March 11 via Bella Union. She'll be returning to NYC to play a free record release show at Rough Trade on March 8, where her new album will be available before its official release date. No purchase or wristband required

Updated tour dates are listed, along with "We Are Vanished" and "Part of Me" from Emmy's new album, below..