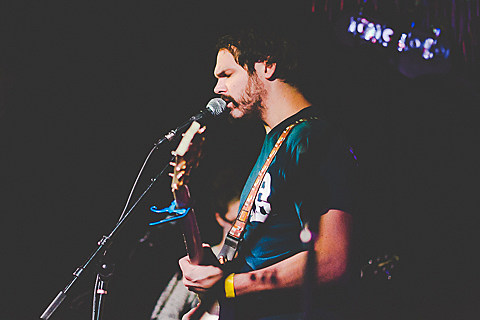 Emo revivalists Empire! Empire! (I Was A Lonely Estate) have been at it for ten years but they're breaking up after a final tour this spring. Support comes from their past tourmates Warren Franklin & the Founding Fathers.

The tour hits NYC on April 20 at Shea Stadium with For Everest and Long Beard. Tickets for that show are on sale now.