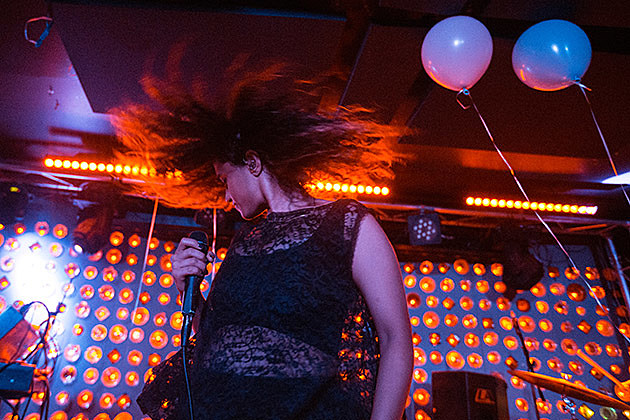 Empress Of continues to tour in support of her terrific debut album, Me. Shows include a performance at Festival Nrmal in Mexico City, this year's Moogfest, Primavera Sound, and a just-added show at NYC's Bowery Ballroom on March 25. Tickets go on sale Friday (1/22) at noon.

She'll be in Australia this month, and then a short UK tour happens in February. There are new dates in Los Angeles and San Francisco, too. All dates are listed below. 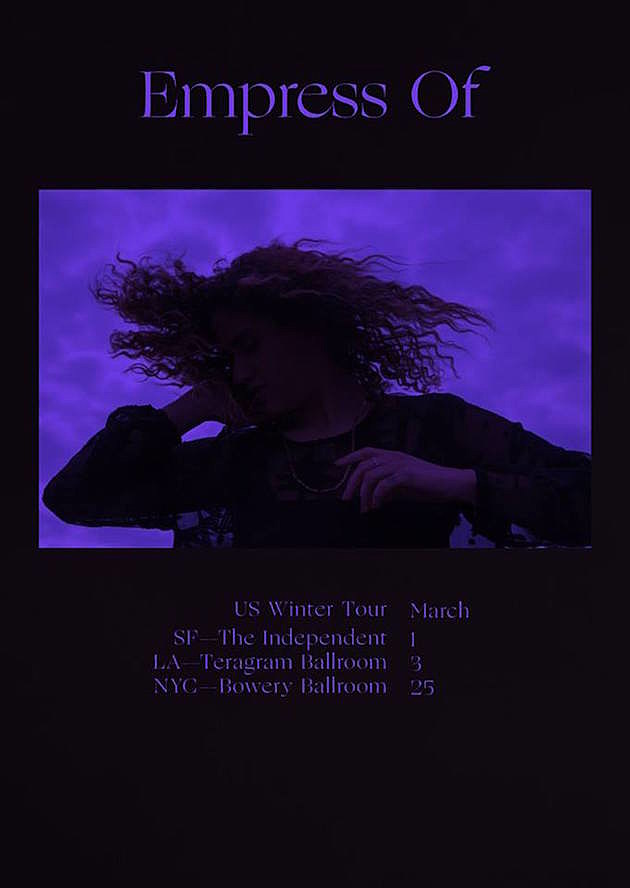