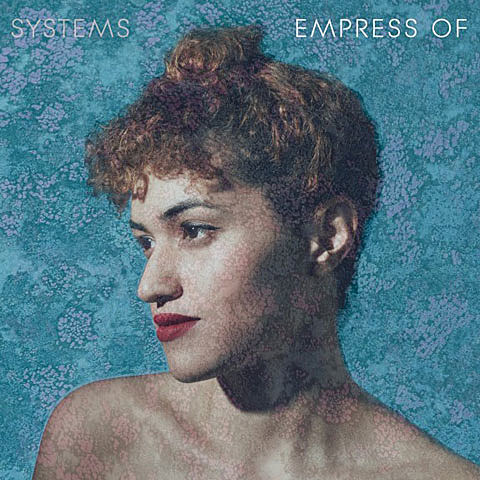 As mentioned, Brooklyn's Empress Of are going on a tour this year which includes SXSW and many dates supporting Jamie Lidell. Since we last spoke, that tour has been expanded and now includes another NYC show, which BrooklynVegan and Gorilla vs. Bear are proudly presenting. That show happens on March 5 at Pianos with Brazos, who share a member with Empress Of's live band. Tickets for the show are on sale now. Show flyer below.

Gorilla vs. Bear also just premiered a new track from Empress Of's upcoming Systems EP, which is due out this April via Terrible Records in the US and Double Denim internationally. The new track is called "Hat Trick" and you can stream it below. That's the cover art above.

Empress Of's upcoming shows also include a BrooklynVegan day party and a Gorilla vs. Bear party at SXSW. After the Jamie Lidell tour, Empress Of plays another NYC show on May 11 at Silent Barn with Twin Sister. All dates are listed, along with the song stream and flyer for the Pianos show, below...

Empress Of at Glasslands in 2012 (more by Robert Altman) 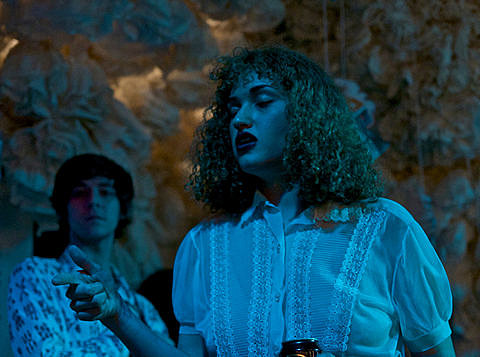 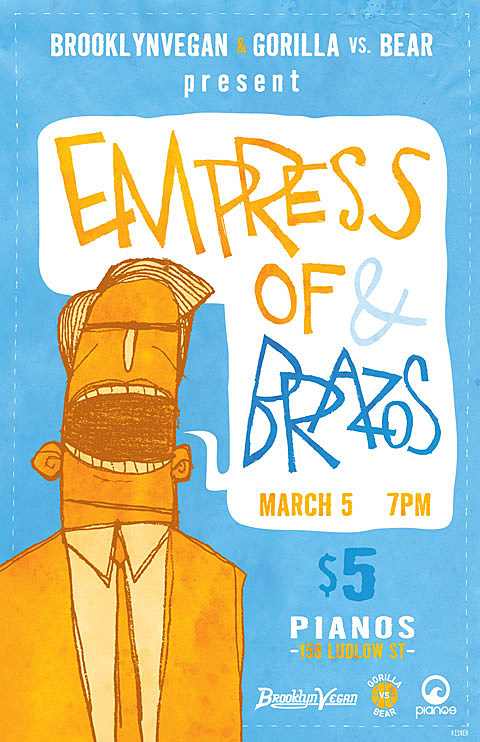