Following a collaborative track with Darkstar, Empress Of has released her own new single, "Woman Is A Word." If you liked her 2015 debut album Me, you'll be happy to hear this picks up right where that left off. Check it out below.

As previously mentioned Empress Of is touring. She's about to hit SXSW, where her schedule includes Mazda + Hype Machine’s Hype Hotel on Tuesday night, a free Waterloo Records in-store on Wednesday afternoon, that Tumblr show that Crystal Castles got kicked off on Wednesday night, and a Pitchfork day party on Thursday.

Her tour also hits NYC with recent Domino signee The Range (who also plays SXSW) on March 25 at Bowery Ballrom. Tickets for that show are still available. Updated dates are listed below. 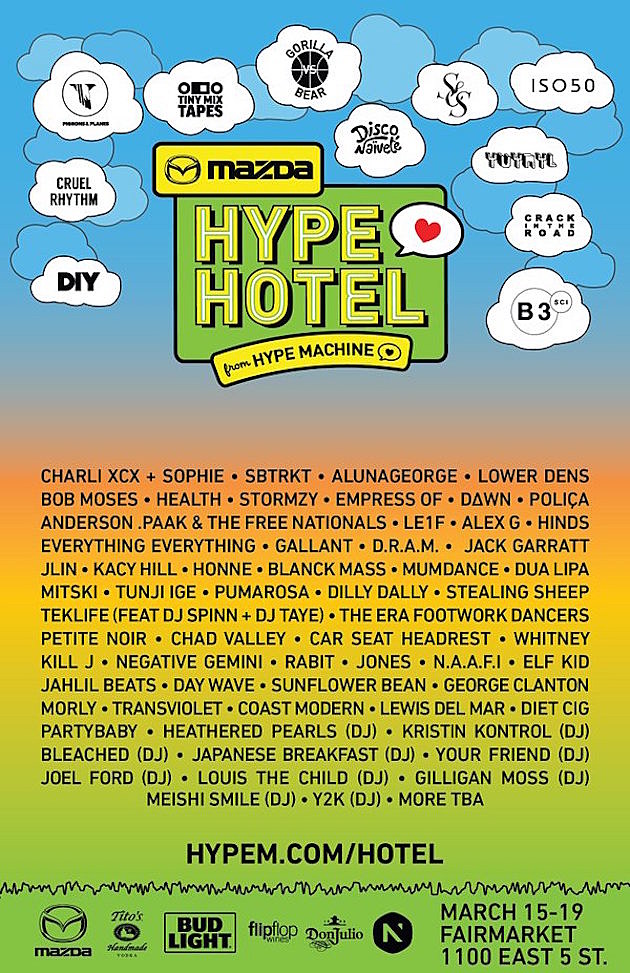 Brought to you by Mazda, presenting sponsor of Hype Hotel at SXSW. #MazdaSXSW #HypeON