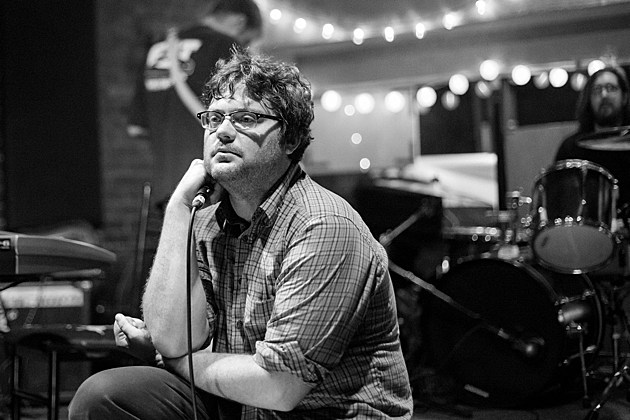 The Johnstown, PA collective led by "Endless" Mike Miller, Endless Mike & the Beagle Club, have been going at it for over a decade, and their newest album Saint Paul is due out March 4 via Anti-Flag's A-F Records (pre-order). They make nasally folk punk not far removed from Andrew Jackson Jihad, The Mountain Goats or The Weakerthans, as you can hear on the album's latest single "Winter In Westmont." That song premieres below.

The band is also going on tour, including a Brooklyn show on March 4 at Gold Sounds (44 Wilson Ave). It's the same day their album comes out and also opening night for this new bar. The show is with Brook Pridemore, who also celebrate a new album that day, and True Dreams, Teenage Halloween and Kung Fu Crimewave. It's a free show. More info here.