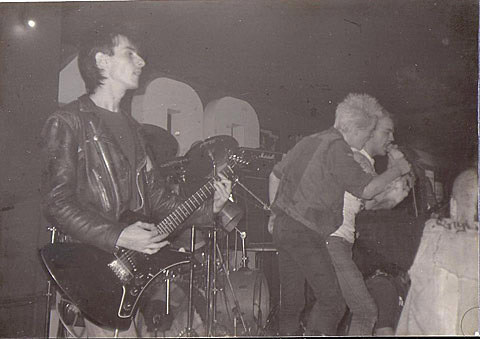 As previously discussed, English Dogs will go Forward into Battle in the new year with a string of US dates with The Casualties, Toxic Holocaust and Havok. The tour, which kicks off on 2/10 in Baltimore and concludes in California in late February, will hit NYC at Europa on 2/12. Ticketing info for Europa is forthcoming. Full tour dates and some video are below.