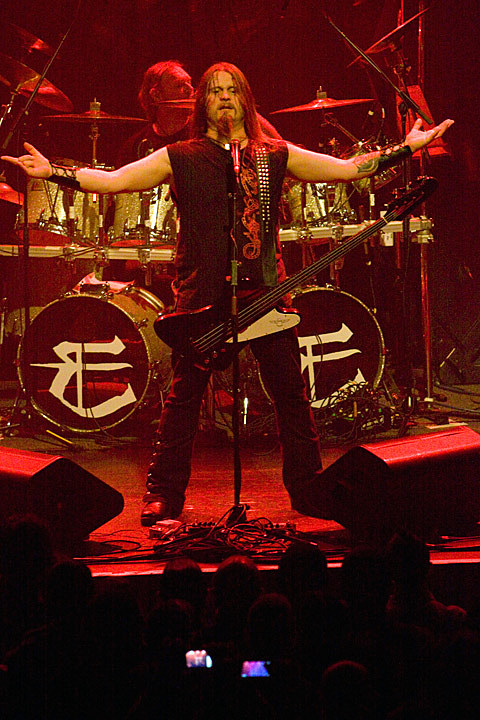 Following the release of Magrundergrind's Crusher EP, Scion A/V is welcoming their latest release to the metal world, a brand new EP from Enslaved! The Sleeping Gods is another 30 minutes of progressive metal from the longstanding Norwegian crew, and will be the follow-up to 2011's Axioma Ethica Odini, which was a favorite among many last year. Download/stream a pair of new songs from that EP for the first time below, and look for that free downloadable five song EP later today (5/10)

Enslaved, who was profiled by Slayer Mag and will appear in the upcoming collection, have a few tour dates scheduled for the coming months though nothing in the US so far. The band recently toured the states with Dimmu Borgir, hitting Terminal 5 along the way.

All tour dates and those song streams are below. 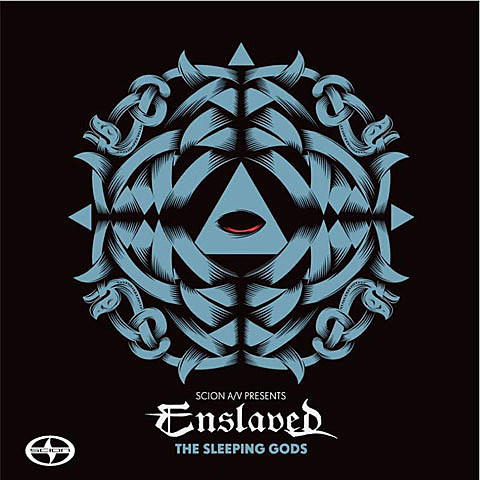