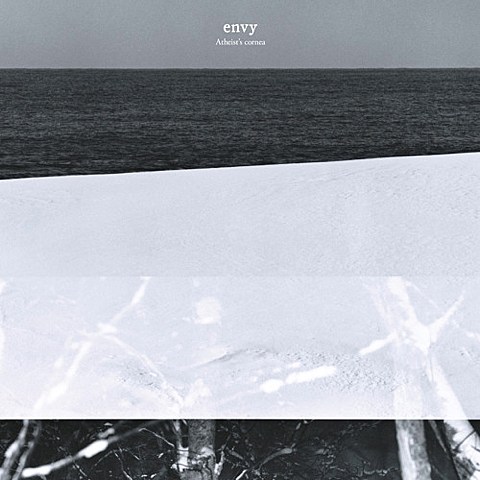 Japan's highly influential screamo band Envy haven't released an album of new material since 2010's Recitation (though in 2013 they put out a box set of their entire discography), but that will finally change this year with Atheist's Cornea, which drops July 10 via Temporary Residence Ltd. First single "Blue Moonlight" has Envy doing what they do best -- music that's harsh and heavy, but also gorgeous and atmospheric. If you're an Envy fan, this should be instantly satisfying. And if you're not, but you're into any of the current wave of screamo/post-hardcore bands (or Thursday or Mogwai), you definitely need to check this out.