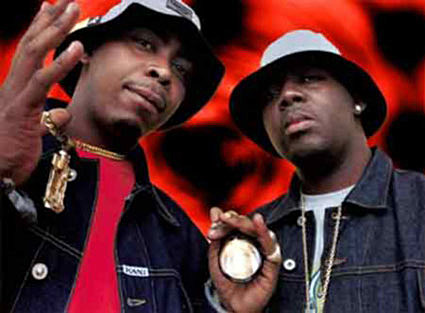 EPMD's next NY show (after tonight) will be at ATP upstate. They are one of two hip hop acts on the three day festival's bill. The other is Edan. All EPMD dates below...