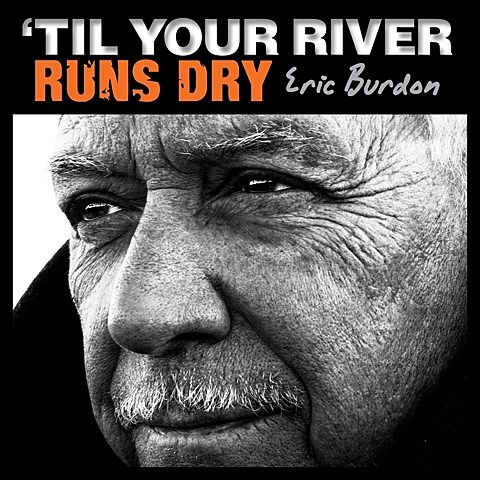 Legendary rock baritone Eric Burdon (The Animals, War) is still kicking, and after his late 2012 EP with The Greenhornes, he returned in early 2013 with a new solo album, 'Til Your River Runs Dry. Check out the soulful lead single, "Water," below and listen to the whole album on Spotify.

Eric was just in Austin for SXSW (anyone see him down there?) and earlier this year he performed on Fallon (video not below because Fallon seems to have taken it down). Eric Burdon & the Animals will hit NYC on May 15 and 16 at Highline Ballroom. Tickets for both shows are on sale now.

In other news, The Animals' 1964 releases The Animals is Here and The Animals are Back are both being reissued on 10" vinyl for 2013 Record Store Day.

All currently known tour dates are listed, along with that song stream and video, below...