'Joke in the Hole' art 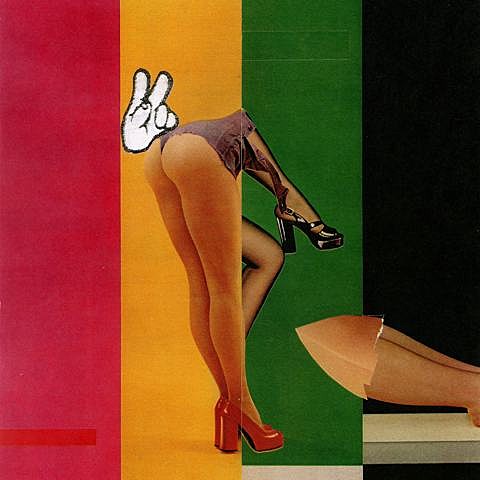 Eric Copeland likes to stay busy. In addition to his work with Black Dice, he's put out seven releases in the last year or alone, including two this summer for DFA, his first for the label as a solo artist. (Black Dice were on DFA in the label's early days.) In July he released the "Masterbater" 12" and then followed that up with the just-out Joke in the Hole LP. "Masterbater," which isn't on the album, is no more or less esoteric (or single-y) than what's found on the album, though at 12 minutes it coulda been just too long to make the cut. They're both part of Copeland's weird wonderful world of sound and you can stream the single and album in full below.

Eric plays a record release show tonight (8/23) in Brooklyn at 285 Kent. It's also release show for Regal Degal, whose new EP, Pyramid Bricks, is fresh on Terrible Records. Greatest Hits are on the bill as well, plus DJs Tim Koh (of Haunted Graffiti) and Jorge Elbrecht (Violens). Advance tickets are available.

About a month after tonight's show, Eric will team back up with the Black Dice guys when that band plays 285 Kent on September 27. Tickets for that show are on sale now.