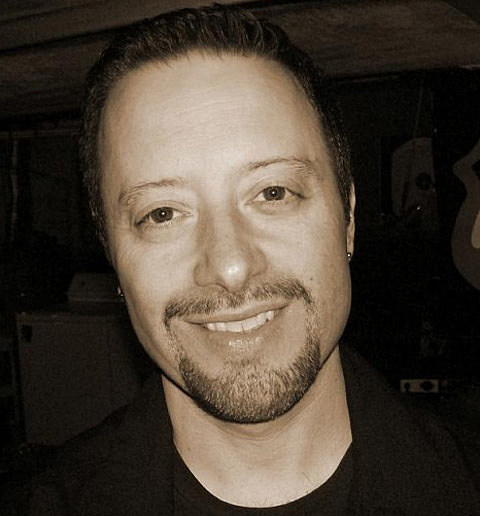 Eric Stevenson, former drummer of the acclaimed Massachusetts-based heavy rock band ONLY LIVING WITNESS, died on Monday, August 8 after a five-month battle with melanoma, a type of skin cancer. He was only 46 years old. He leaves behind a son, Thomas, aged six.

Only Living Witness reunited to four shows in 2008, including three in their native Massachusetts and a final show in the Netherlands. Eric, along with vocalist Jonah Jenkins, handled the bulk of the songwriting for the band, which is considered by some to be one of the most influential metal/hardcore bands of their time. RIP Eric, you left some incredible art on this plane.

Video of Only Living Witness live below.