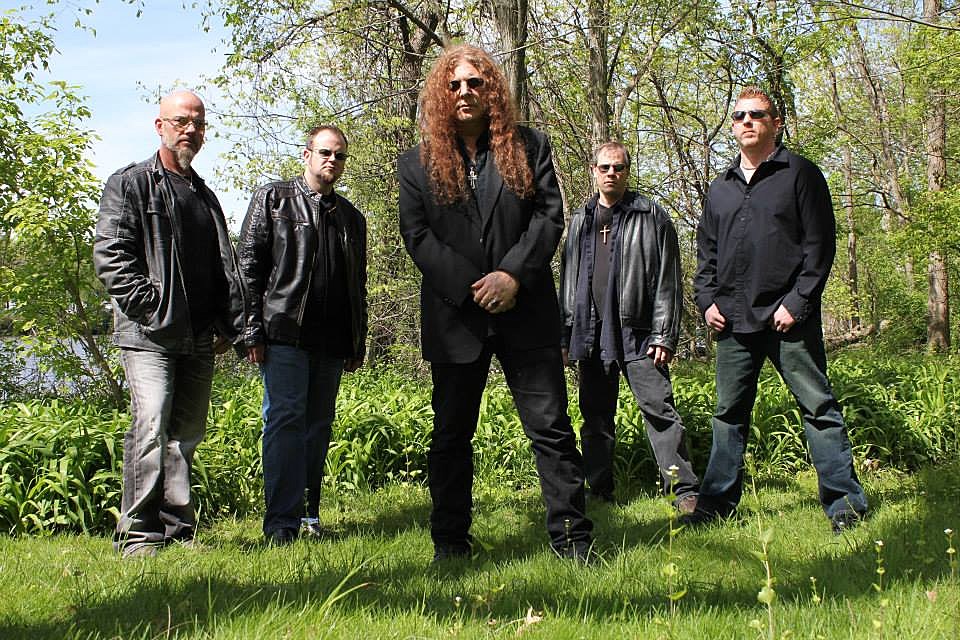 Original Trouble singer Eric Wagner will be touring with his new band Blackfinger. The doomish psych rockers will be playing shows in support of their eponymous debut released last January on the Church Within Records. The slate of summer events take on some interesting guests, including Apostle of Solitude for two early dates, trad heavies Argus in Pittsburgh, and killer solo smiths Iron Man in Baltimore. On August 1, Blackfinger will play the Acheron with fellow travelers Beelzefuzz and Kings Destroy (who also just opened for Trouble with Kyle Thomas on vocals at Saint Vitus). Tickets are available now. All dates are listed below.

That Blackfinger is touring is interesting, as Wagner left Trouble in 2008 over touring concerns, so if you haven't caught Wagner's classic warble yet, this is a great opportunity. Along with Blackfinger, Wagner also fronts The Skull -- named after Trouble's second album -- which features two other ex-Trouble members and released a single via Tee Pee Records in April.

All of the dates along with two Blackfinger songs, the Skull's single, and Eric Wagner's great contribution to Dave Grohl's Probbot project, below...