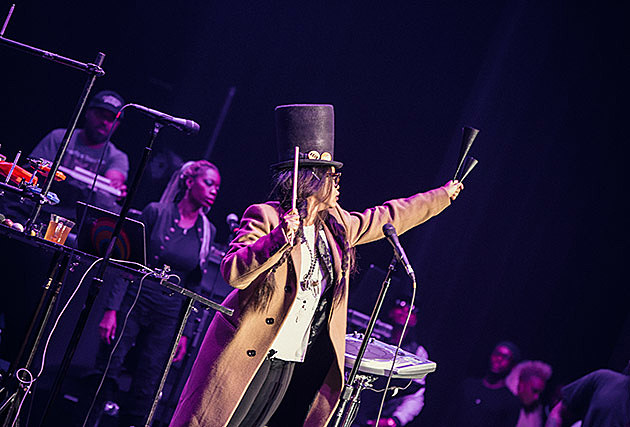 Fresh off the release of her But You Caint Use My Phone mixtape, neo-soul queen Erykah Badu played a sold-out Brooklyn show at Kings Theatre last night (12/2). She played stuff off the new tape, but also made time for classics like "Tyrone," "Bag Lady," and more. Pictures and a 15-minute video (via Periscope) are in this post.

After show, Erykah headed to Williamsburg to DJ the restaurant Diviera Drive. Anyone catch that?

More pictures and the video below... 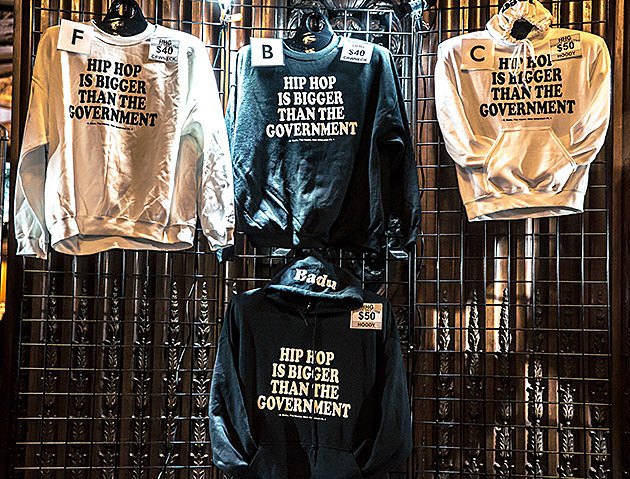 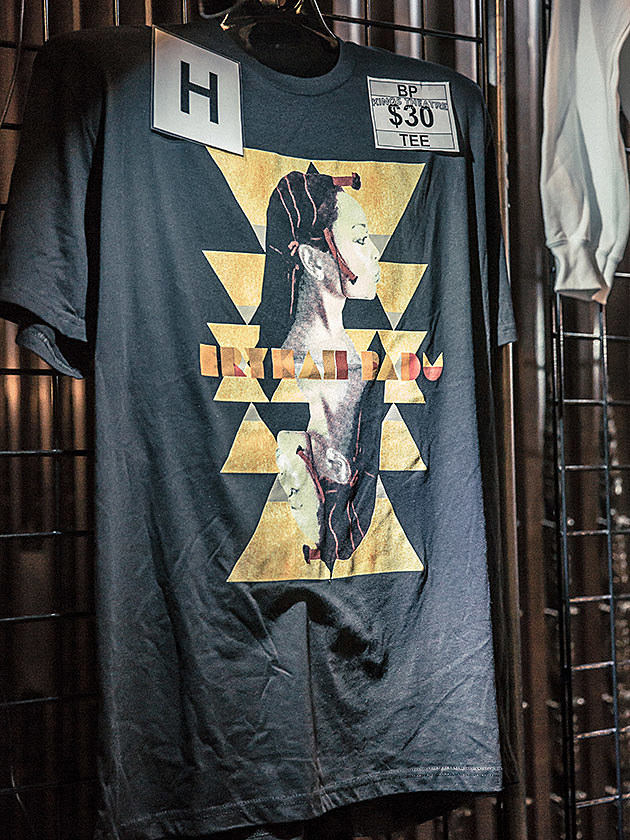 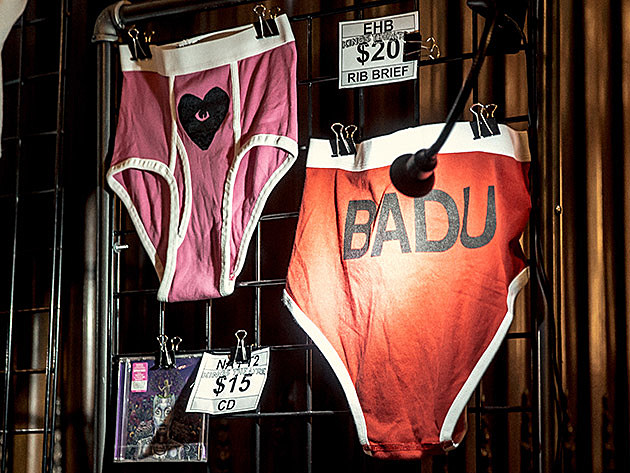 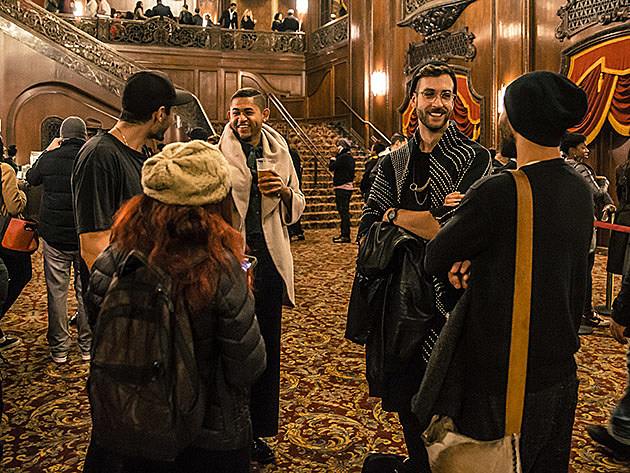 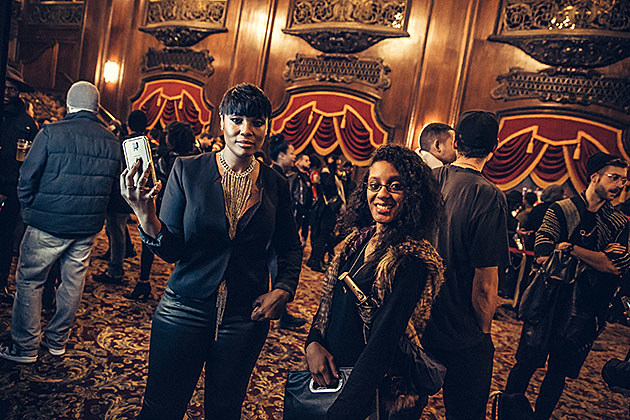 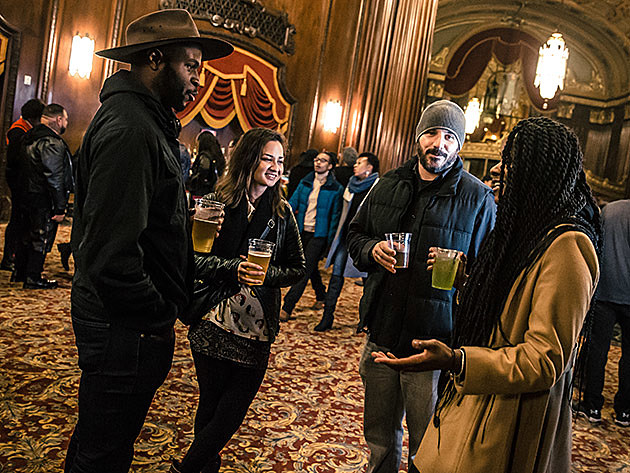 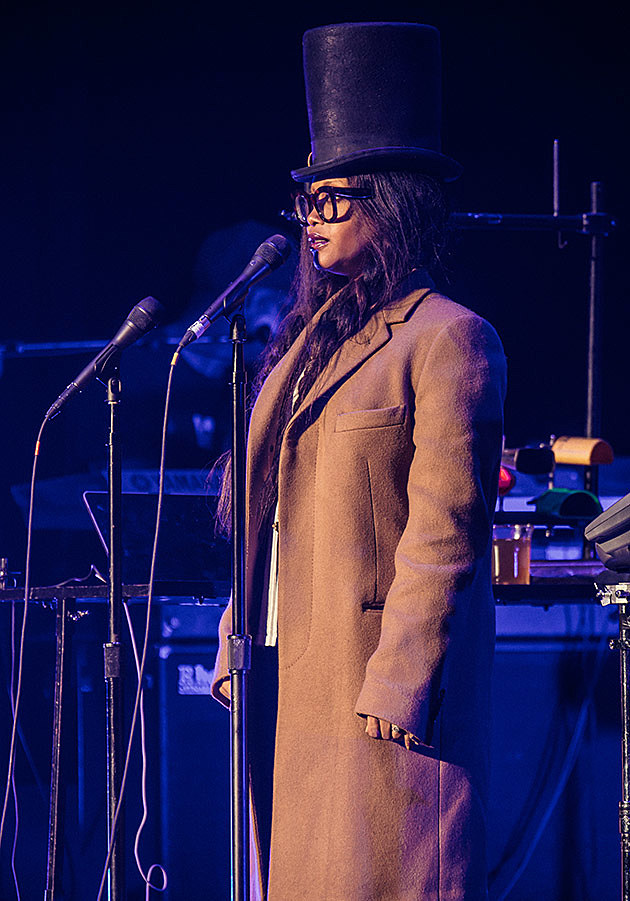 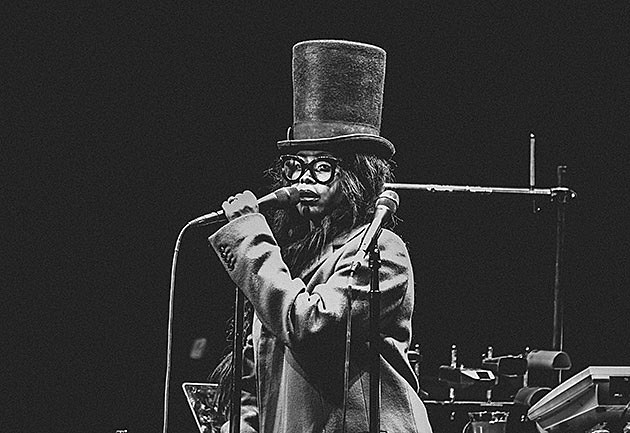 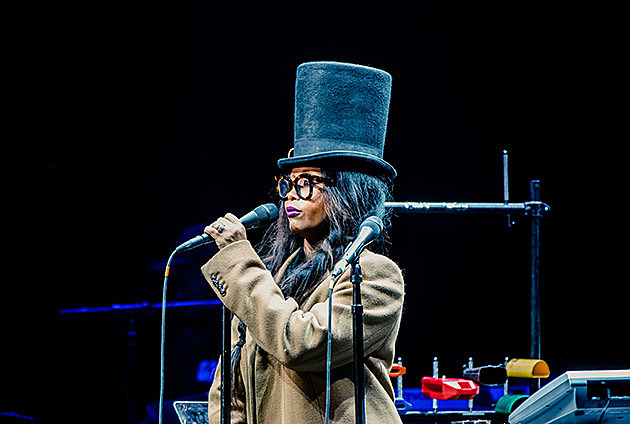 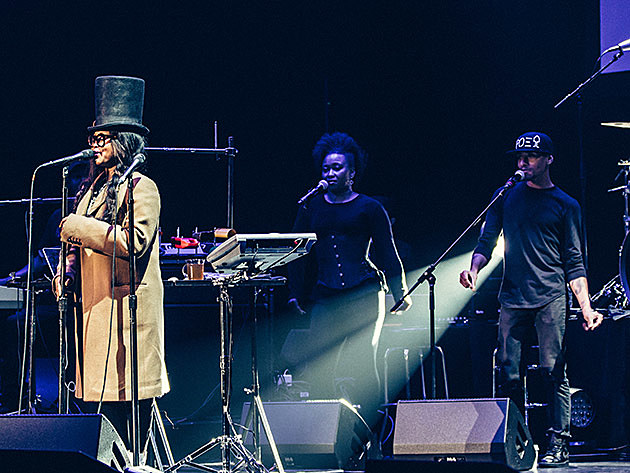 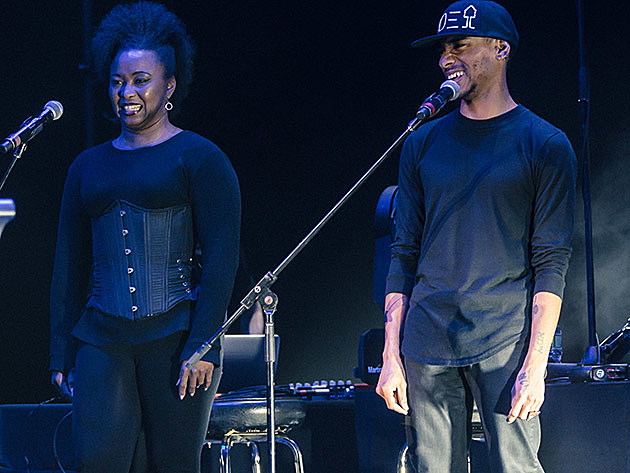 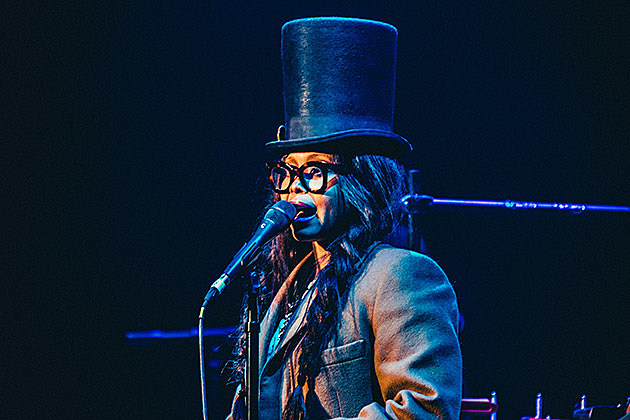 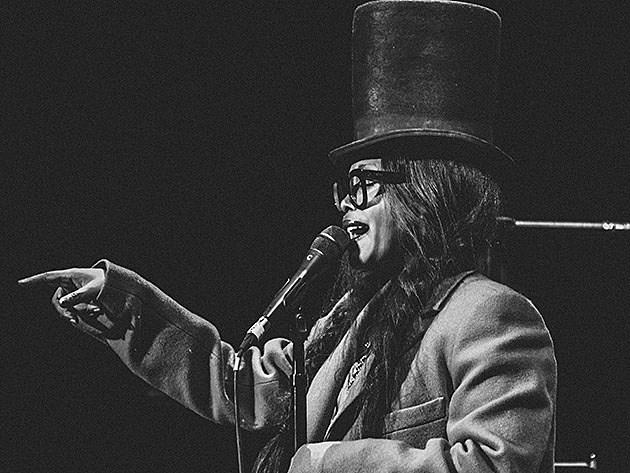 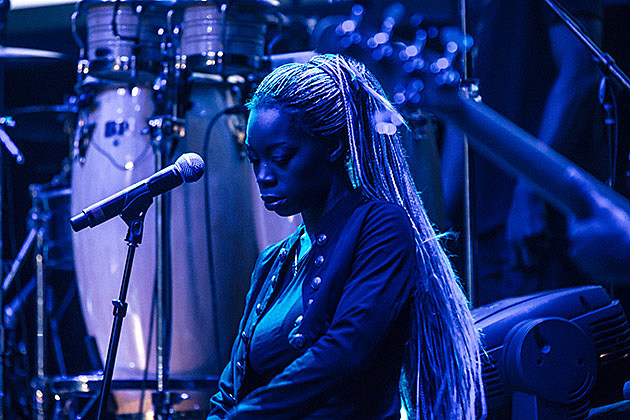 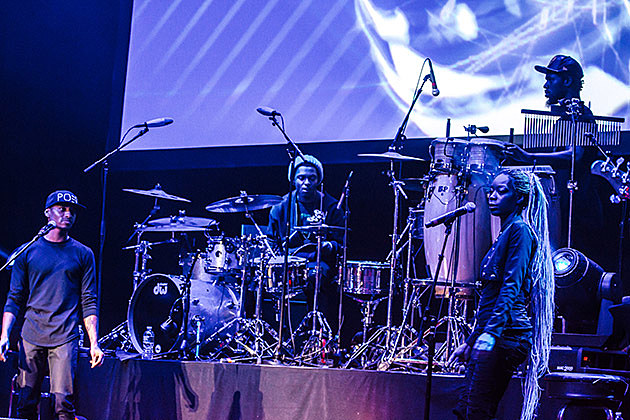 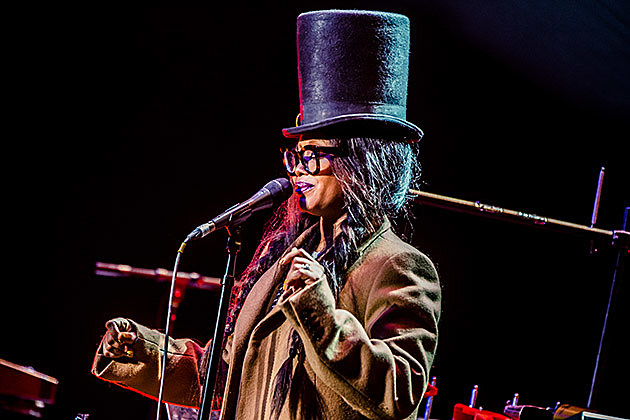 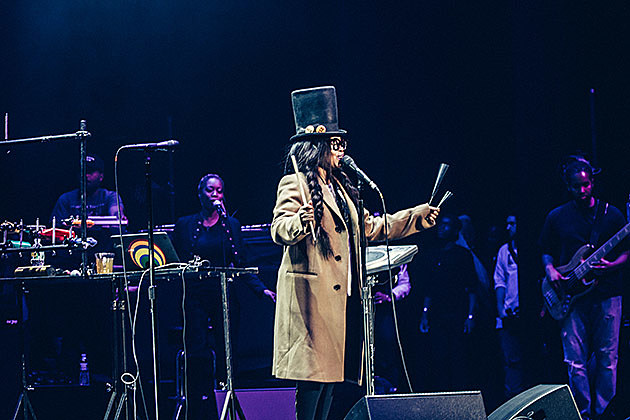 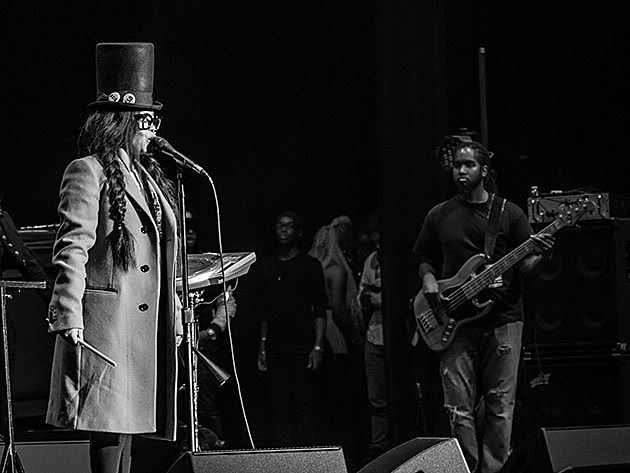 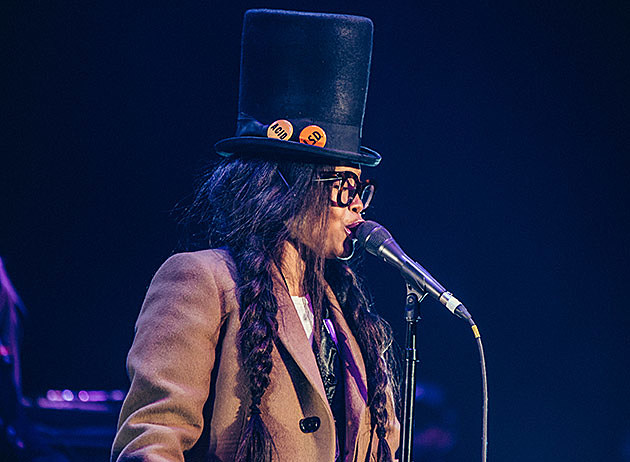 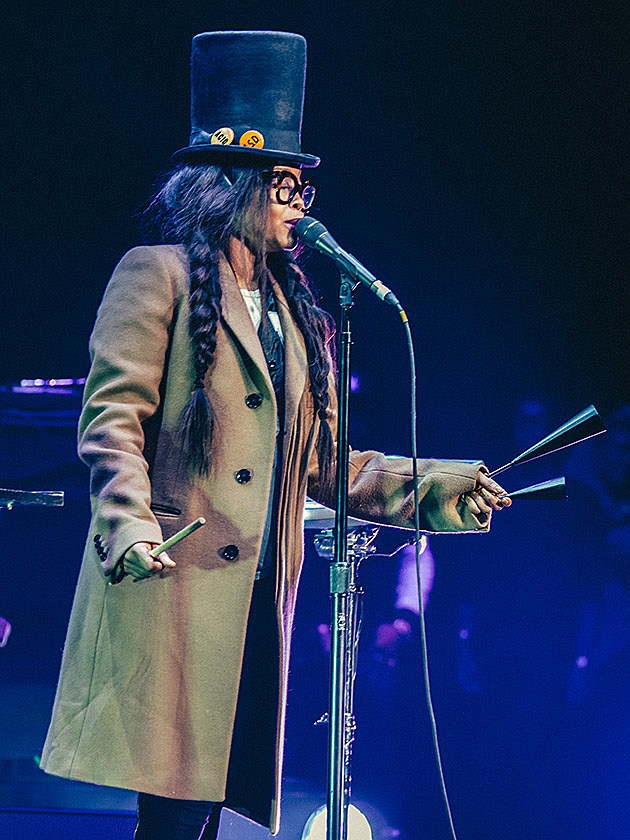 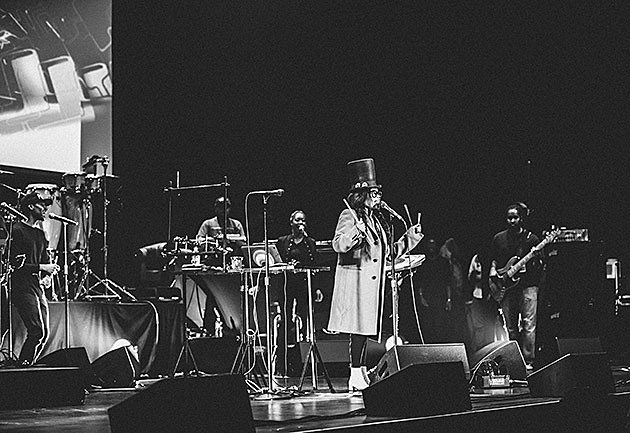 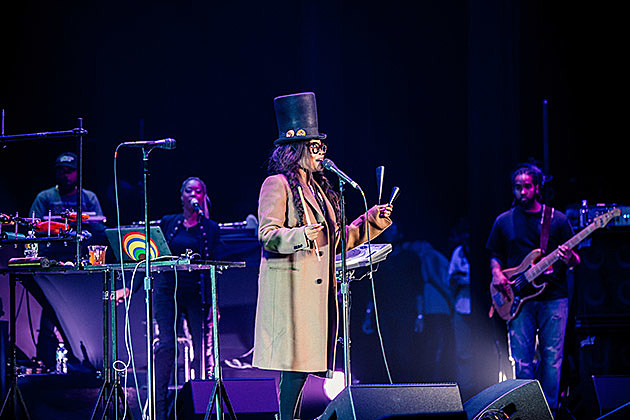 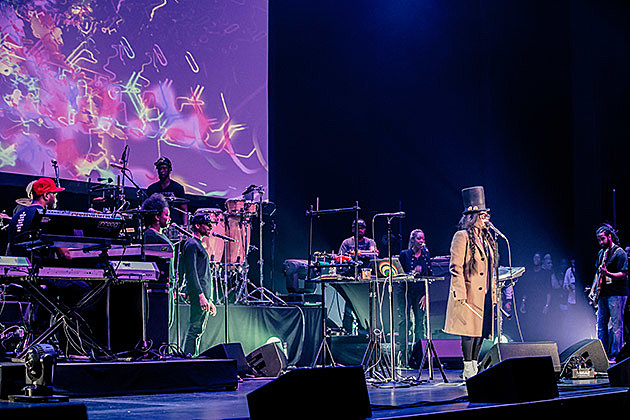 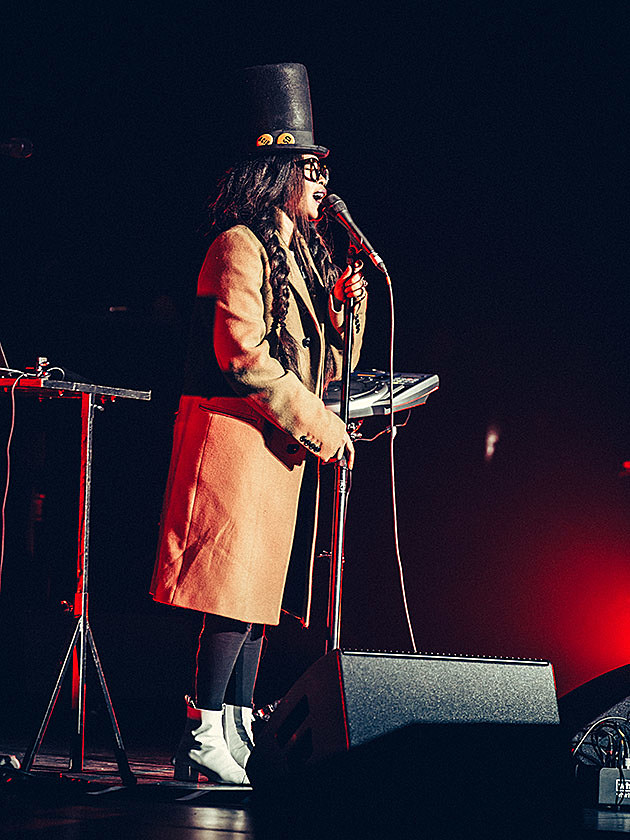 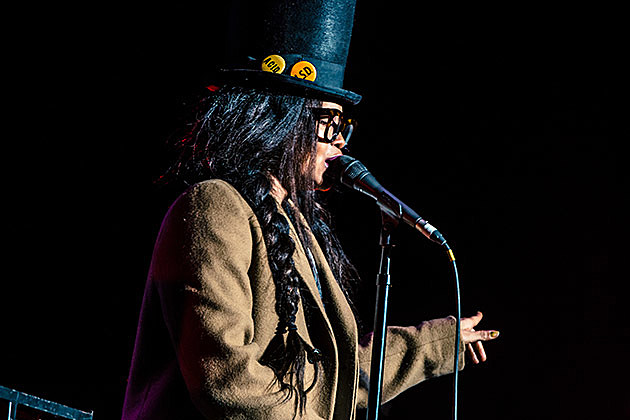