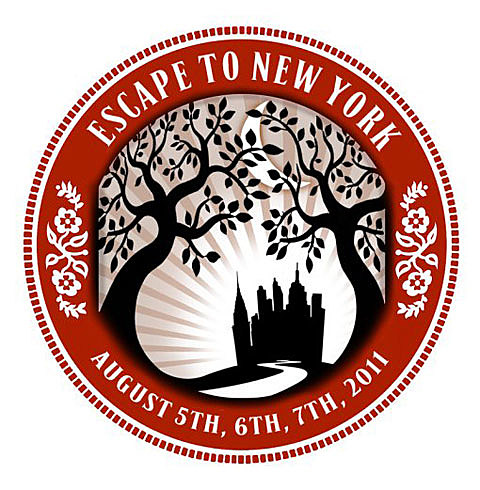 The new Escape to New York festival is happening Southampton, NY this weekend. As mentioned, the music lineup features artists such as Patti Smith, Best Coast, Mates ot State, Psychedelic Furs, The Vaccines, of Montreal, and others. There will also be an acoustic stage with sets by Savoir Adore, Dead Leaf Echo, and many others we aren't too familiar with, and a dance tent, and a "dance off area" with sets by VHS or Beta (Live), Andy Rourke (of The Smiths), Alex English, Mister Saturday Night, "DJ Scotto of NASA", Rich Medina, and many others (also a lot of unfamiliar names). Tickets are still on sale and include weekend pass and camping options.

Escape to New York is not to be confused with Music To Know Fest which is in East Hampton one weekend later.

For the Psychedelic Furs, the Sothampton festival appearance is one of two upcoming NY shows. The other is at Irving Plaza with Tom Tom Club.

Rich Medina DJs in the Main Dance Tent at Escape to New York on Sunday. He has also been added as the opener to the BrooklynVegan-presented Little Dragon show happening at Music Hall of Williamsburg on Tuesday, August 16th. The show is sold out, though tickets are on sale for Little Dragon's upcoming show at Terminal 5. Meanwhile catch Rich at Le Poisson Rounge TONIGHT (8/3).

Best Coast, who play Escape to New York on Friday night, have a new Drew Barrymore-directed video which you can watch below...