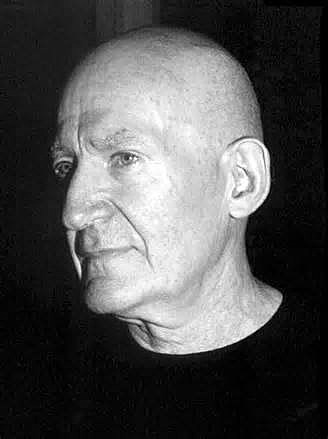 Bernard Stollman, founder of NYC record label ESP-Disk, has passed away at age 85. The label writes on Facebook:

Sad news here at ESP-Disk'. Our beloved founder, Bernard Stollman, passed away last night. Since last year he had been battling colon cancer that had spread to his spine (he hadn't wanted it announced), and had also lately had pneumonia and low blood oxygen. He was 85.

There will be a memorial service in NYC next month. We will pass along the details after it's arranged.