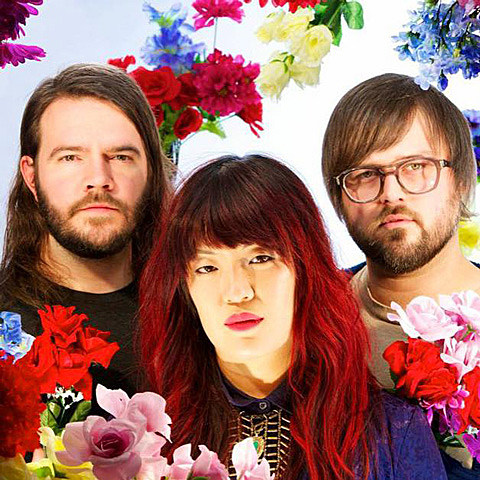 Virginia trio Eternal Summers will be back with a new album, titled Gold And Stone, on June 2 via Kanine. Like last year's The Drop Beneath, the band made the album at Austin's Resonate Studio but this time produced it themselves with help from engineer/mixer Louie Lino. Says singer Nicole Yun, "We wanted to target more lush and radiant textures, some classic rock riffs, some jazzier elements and some full-on punk snarl." Some of that punk snarl is on display in the chorus of first single "Together Or Alone" which you can stream, and watch an album trailer, below.