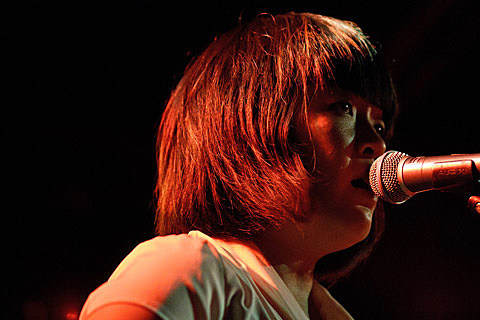 Roanoke, VA indie pop band Eternal Summers will be heading out later this year as a support act on Nada Surf's tour which comes to NYC on December 14 for a show at Bowery Ballroom. Nada Surf also plays Bowery Ballroom again the next night (12/15) but no opener has been announced for that show. Tickets for both of Nada Surf's Bowery Ballroom shows are on sale now.

Eternal Summers will be in NYC much sooner though, seeing as they're scheduled to play at least three CMJ week shows. First they'll play the Kanine Records/Wild Honey Pie/Etnies/Brooklyn Brewery/BreakThru Radio day party at Cameo Gallery on October 19 with Valleys, Beach Day, Bleeding Rainbow, Zambri, Moon King, Roommates, and DJ sets from Patrick Wimberly (of Chairlift), Thomas Fekete (of Surfer Blood), Allen Blickle (of Baroness), and Xray Eyeballs. The party is free and starts at noon (flier below). Then they'll play the Dirty Laundry & Get Bent party at Pianos on October 20 with Har Mar Superstar, The Sundelles, Fergus & Geronimo, Shark?, Squarehead, Radical Dads, and MØ. Tickets for that show are on sale now and the flier is below.

Eternal Summers will also play our BrooklynVegan day party at Public Assembly on Saturday (10/20) which is totally free. More info on that coming soon. Meanwhile we announced the lineup of our Friday day party at the same venue.

The band released their new album, Correct Behavior, over the summer and already have videos for its tracks, "Millions" and "You Kill." They recently finished up the video shoot for "Good As You," which you'll be seeing in the near future and are also holding a video contest for "I Love You." Entries are due October 31. You can watch those two aforementioned videos below, where you'll also find show flyers and a list of upcoming dates.

Eternal Summers - "You Kill" Video from stereogum on Vimeo. 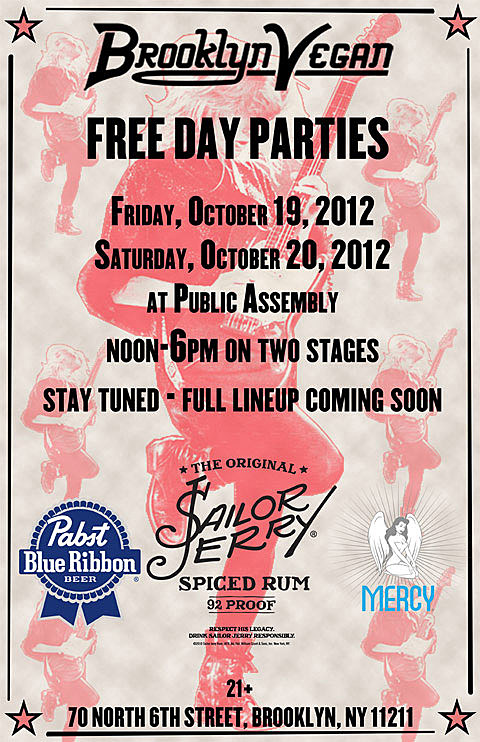