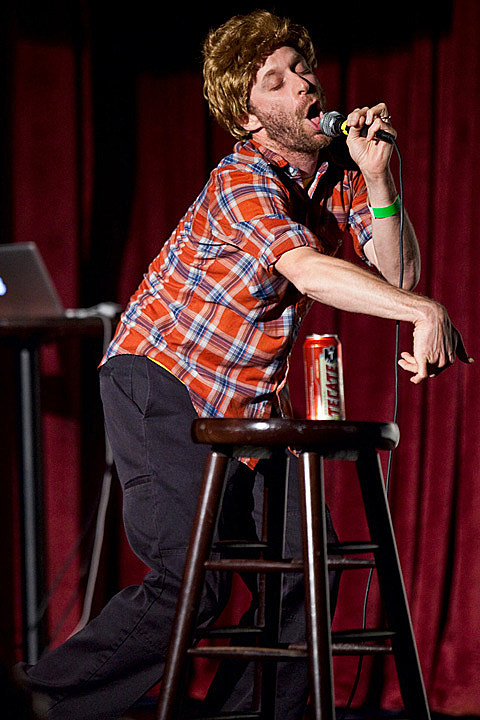 After kicking off on Thursday, the Eugene Mirman Festival (which ends tonight/Sunday) continued on Friday with two shows, "A Night Of Very Likeable Comedians" at Union Hall and "Invite Them Up" at The Bell House. The Union Hall show featured standup from Tom Allen, Tom Shillue, Kurt Braunohler, Seth Herzog, John Mulaney and Jane Borden. Kurt and John also headed over to The Bell House to perform alongside Eugene Mirman, Slovin and Allen, Janeane Garofalo and Jon Glaser, who filled in as/for Invite Them Up host Bobby Tisdale. A set of pictures from the show at The Bell House continues below... 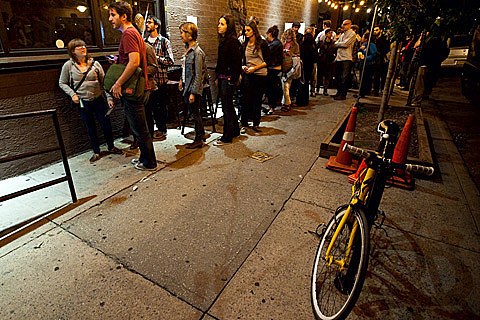 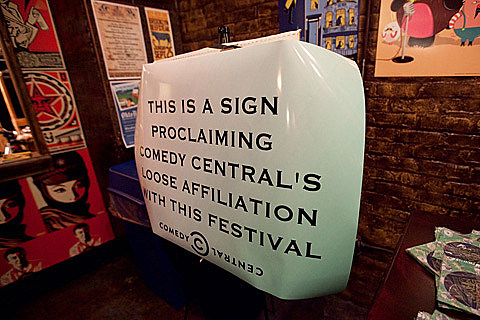 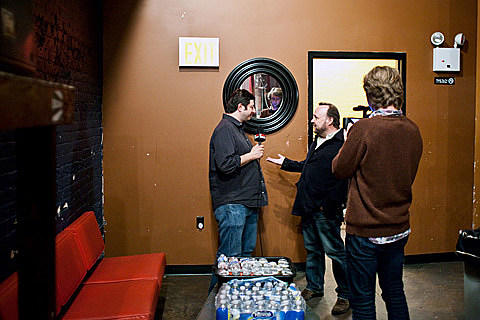 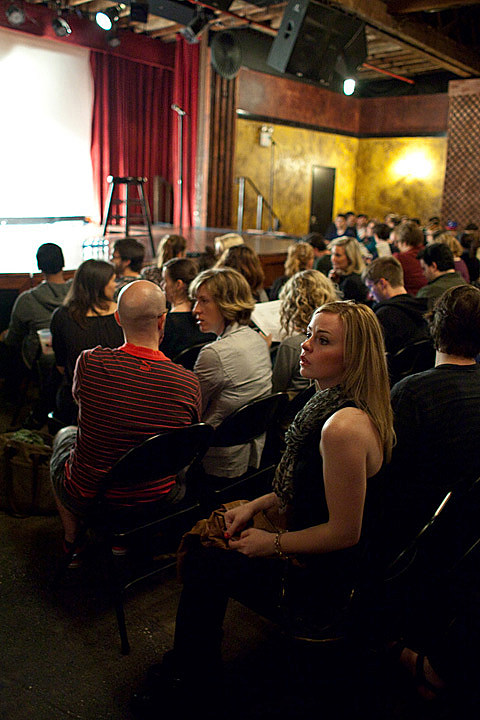 Bobby Tisdale in Bali via video 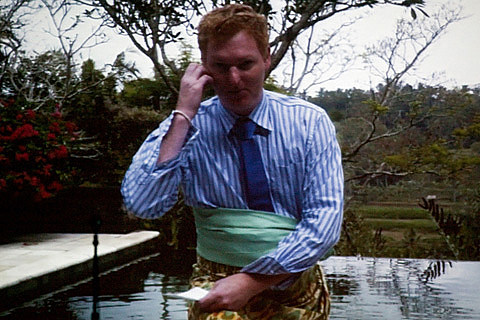 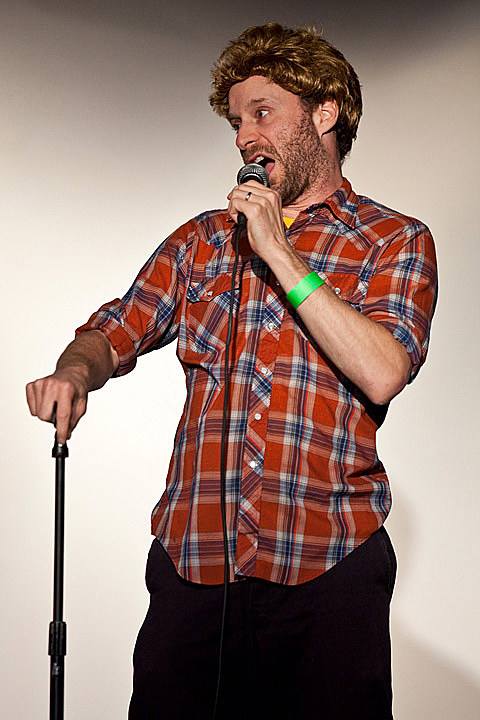 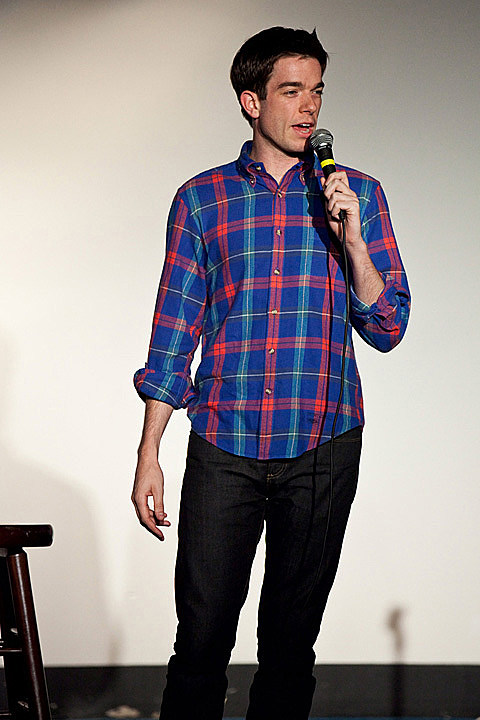 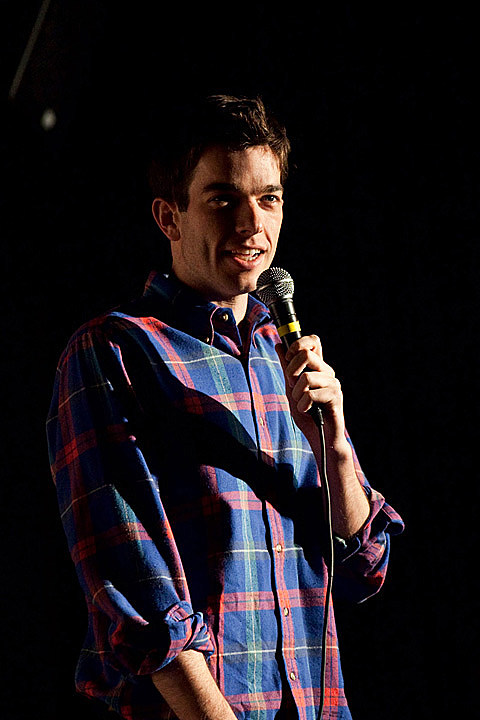 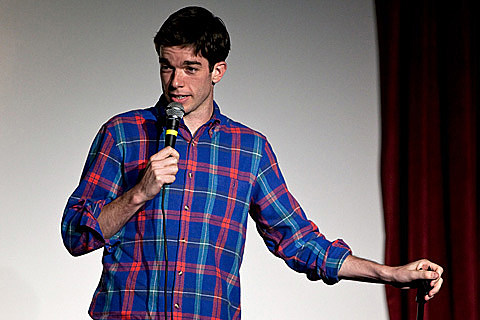 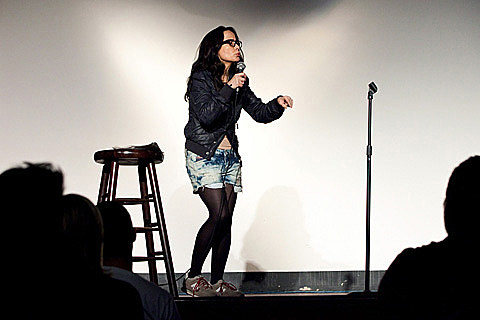 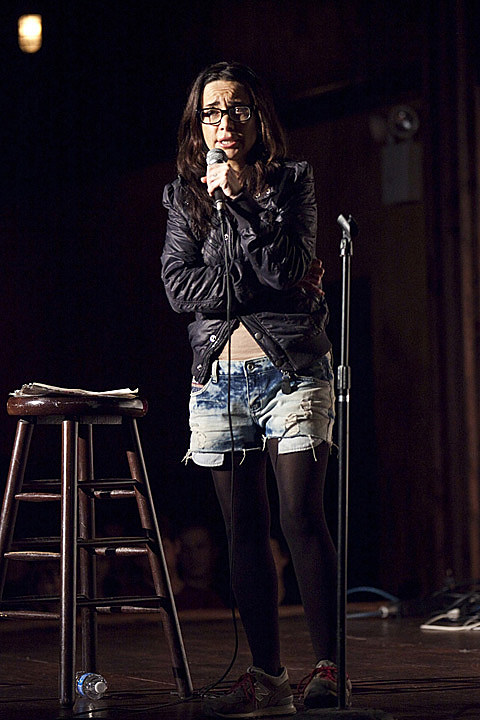 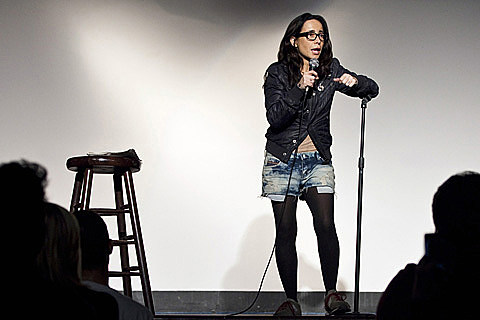 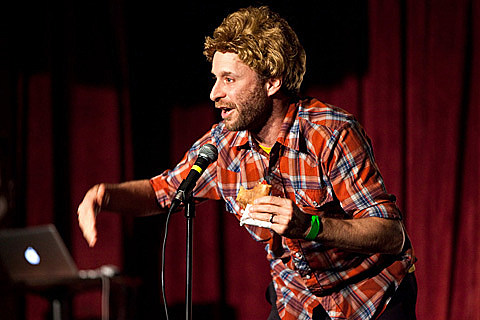 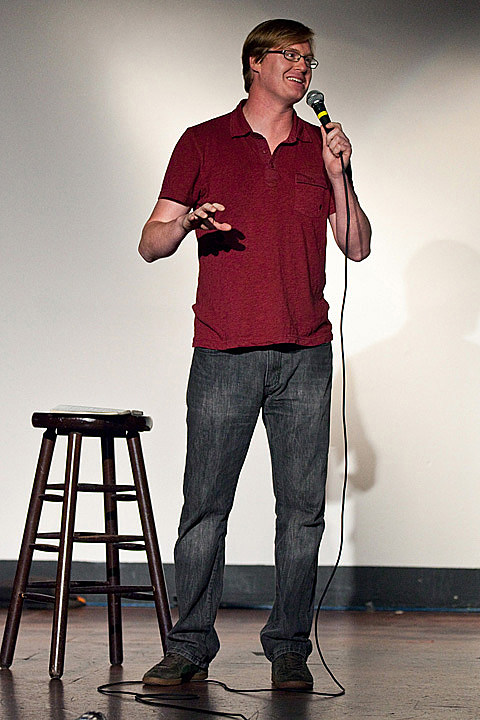 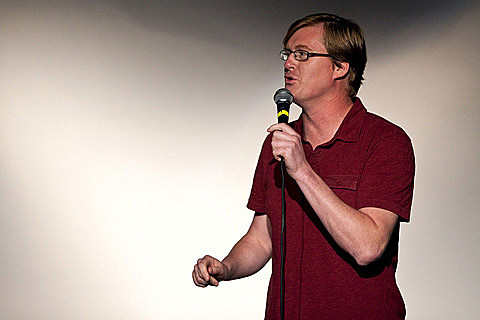 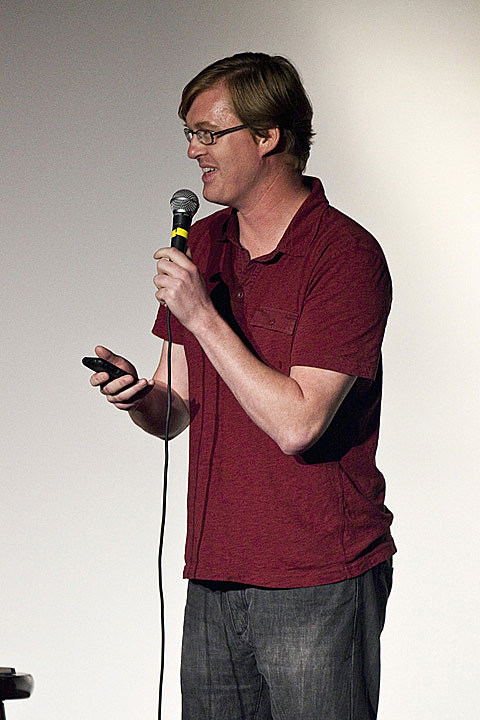 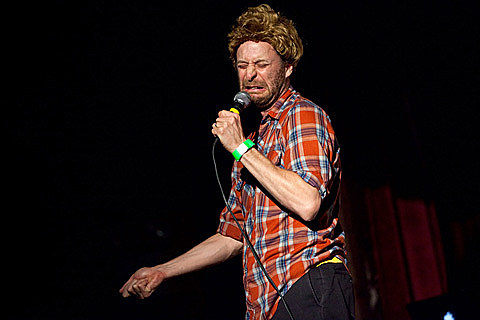 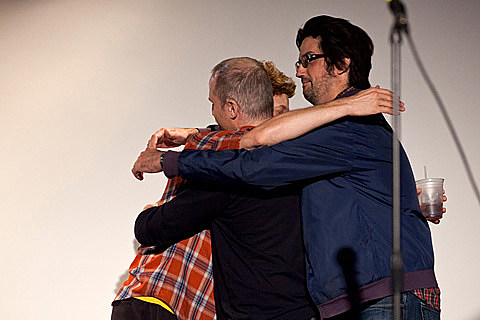 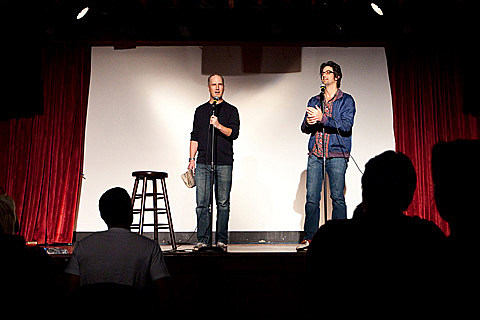 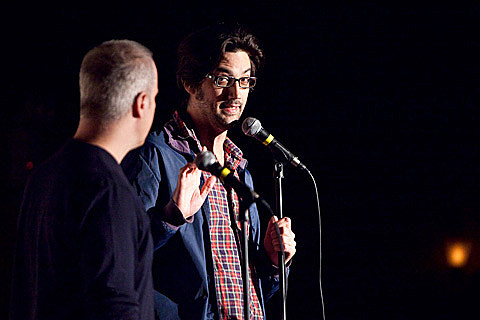 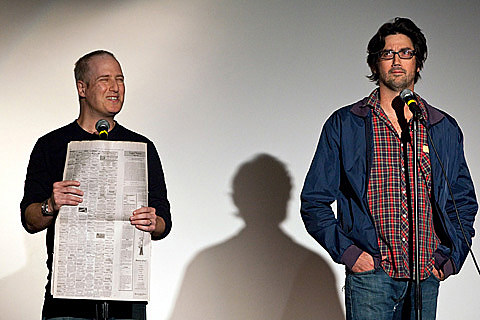 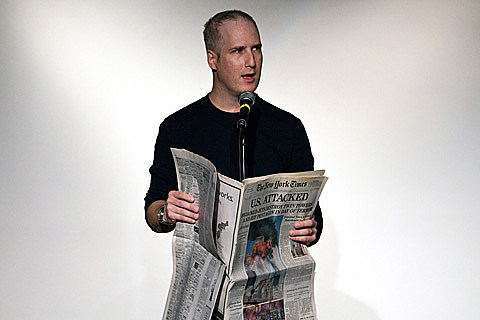 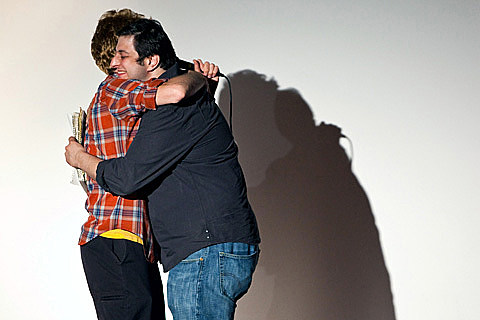 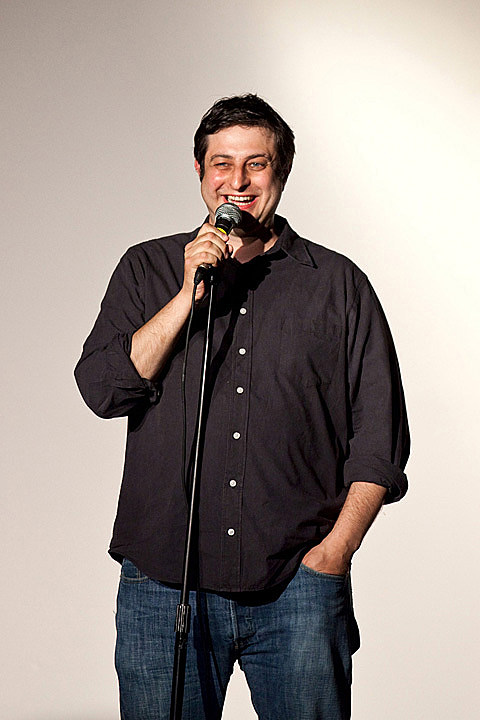 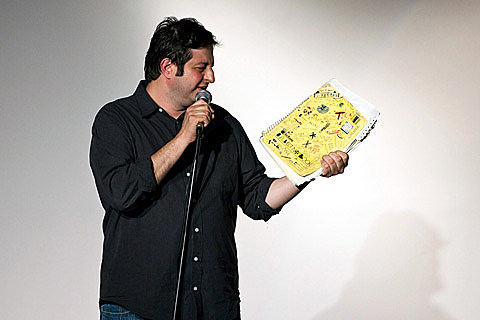 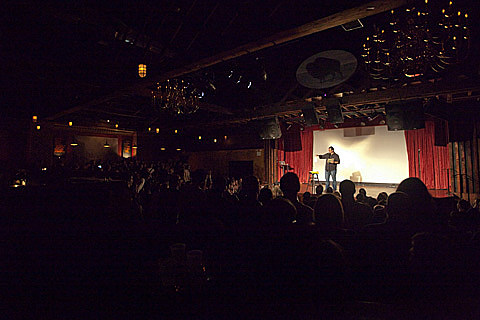