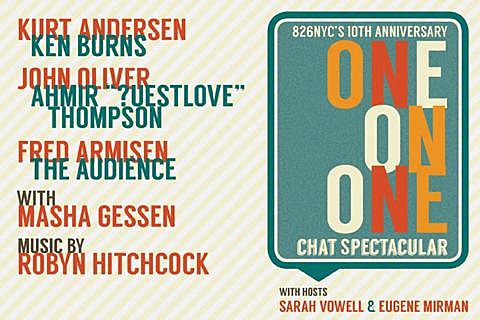 This will be one more busy night for Armisen, who has Portlandia returning at the end of the month, not to mention his new gig as bandleader for Late Night with Seth Meyers.