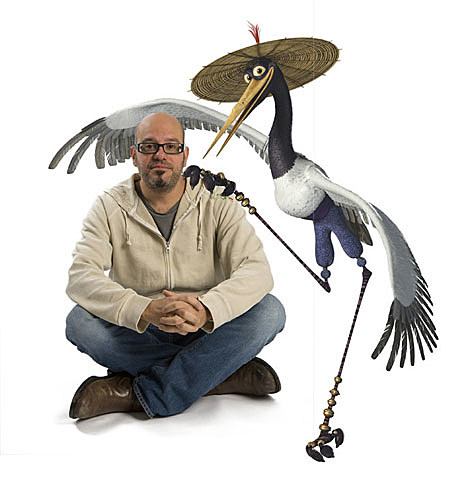 David Cross (you may know him as the Crane from the movie Kung Fu Panda) is confirmed to appear with Eugene Mirman at the previously mentioned Tearing the Veil of Maya holiday show at Union Hall in Brooklyn on December 7th. Tickets are now on sale. That's one day before David appears at Knitting Factory with Marnie Stern and Fred Armisen.

Eugene Mirman is confirmed to appear at Variety Shac's Farewell to the Knit (at the Knit) on December 17th. Also on the bill: Tigers and Monkeys (a band that is often on the bill of comedy shows), Jon Glaser and Stella's Michael Showalter. Tickets are on sale.

Stella performed two shows at Union Hall this past Saturday and will be appearing at Nokia Theatre December 9th and 10th.