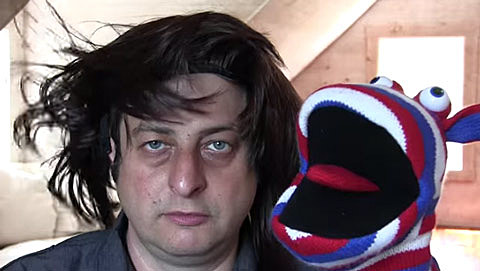 The monumental 9-volume/7-LP set, due October 30th on Sub Pop Records, is much more than a comedy album, and much less than the 100 CD-album that Mirman originally conceived for the project 10 years ago. In addition to Mirman's brilliant stand-up performance at Seattle's Columbia City Theater in June 2014, the collection includes more than 500 tracks featuring: a guided meditation for various body parts; an erotic new age "Fuckscape" for sexing to; a comprehensive sound effects library, voiced by Mirman, including everything from "rain" to "zoo with nothing to lose"; an aural pharmacy of "digital drugs" from marijuana to apple cider vinegar; over 45 real minutes of real crying; an introduction to possibly useful Russian phrases; ringtones and outgoing voicemail messages for your personal use; and 195 consecutive orgasms. It is, as comedian Daniel Kitson writes in the set's liner notes, "a parade of excellence punctuated with benevolent explosions of the purist, uncut, nonsense."

Part comedy album, part high-brow-low-brow art project, my pea brain is still processing the magnitude of this upcoming release. The project will be released on several formats, but not on CD. You can get it on vinyl. You can get it digitally. And if you have $1200 burning a hole in your pocket, limited-edition embroidered robes and an armchair with embedded audio players are also be available to pre-order now from Sub Pop's Mega Mart (while supplies last) (obviously). It all sounds mega-weird and mega-random, and goddamnit I really wanna hear this thing. A full breakdown of the album's contents as well as a trailer for the project are below.

Eugene will do a small tour in honor of his masterpiece, including an NYC show at The Bell House on October 30. Tickets for that are on sale now. Those dates are below.

Before that tour, the comedian will be hosting the 8th Annual Eugene Mirman Comedy Festival which happens next weekend. The fest will be bouncing between The Bell House and Union Hall from September 18 - September 20 and will crescendo with an installment of Startalk Live at the gigantic Beacon Theater on September 21. Advance tickets to many of the EMCF are sold out, but there's usually some tickets available when doors open each night. Feast your eyes on the ECMF schedule below! Basically, there's a shitload of stuff below, so get down there.

I have wanted to make this album for a long time. I first thought of the idea about 10 years ago, originally as a 100-CD album (Somebody said I'd only have to sell 5,000 copies to have a Gold record! Take that, Peter Frampton!). Basically, what began as a half-joke, half-dream that I'd sometimes mention to friends, morphed into a much-more feasible idea of a 10-disc album (I think of things in terms of CDs because I grew up in the 90s, just like 80-year-olds still refer to radio as "The Invisible President"). I decided to start working on it. In general, I make a lot of lists. So, I created a document on my desktop called, "The Box Set CD Blueprint," (even though there won't be a CD version of this album, because only Neil Young has a CD player and he won't let anyone borrow it) and began coming up with ideas for discs. Here are some of them:

4) Whispering secrets to my dick

5) A comedy album to be played for different animals (cats, dogs, horses, goats, birds and even an alligator!)

6) Me yelling at inanimate objects

10) Field recording of going hunting for the first time

   Some of these ideas made it onto this album, some morphed into something similar and some turned out to be funny-sounding, but less-practical once I started thinking about what it would be. Though who knows, maybe once I Goggle cat and horse brain stuff (I meant to write Google, but laughed at Goggle and left it), I'll figure out a way to pretend earnestly that I'm telling them jokes? I just looked up which animals can laugh and it looks promising -- non-human primates, rats and dogs maybe laugh, but it's unclear if they have a form of a sense of humor. I guess I'll show a rat the movie Pixels and see what he thinks? (Side note -- I think people would be much more forgiving to Adam Sandler if he just admitted he was now making movies only for animals). 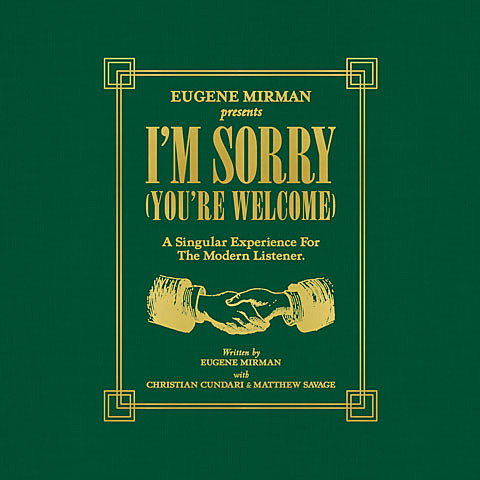 LP1 - Live In Seattle At The Columbia City Theater
Good-humored noticings from America's "Master of the Noticing!"

LP 2A - A Guided Meditation For The Thoughtful Body
A calming meditation to cheer and sooth the cluttered mind, the injured heart and the anxious body

LP 6B - Ringtones & Outgoing Voicemail Messages
For Your Personal Use. Turn every phone call you miss or receive into a thousand-million smiles 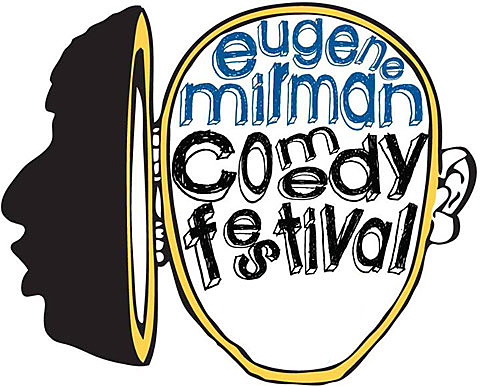