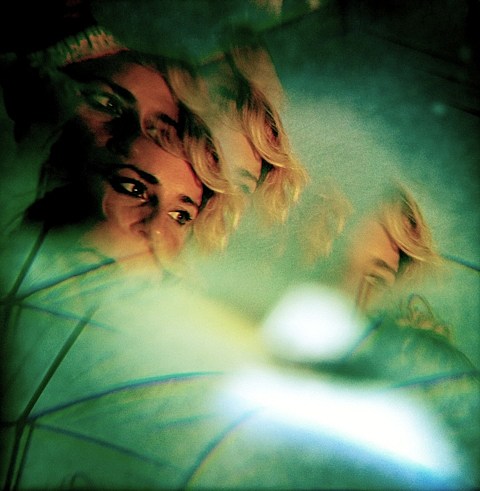 NYC's EULA make the kind of noise rock that came out of this city 30 years ago, so it's appropriate that they teamed up (again) with Martin Bisi, who's worked on Sonic Youth and Swans records, to produce their next album, Wool Sucking. It's due out March 3 via EULA singer Alyse Lamb's arts collective Famous Swords and on cassette via Mirror Universe. We've got the premiere of the video for its first single "Noose" (dir. Jason Shelton), which you can watch below.

The band also have tour dates coming up, including two hometown shows. The first is this Thursday (1/29) at Shea Stadium with grungy UK buzz band Drenge and Staten Island rockers Bueno ($10 at door). Then they play a Wool Sucking release party on March 5 at Palisades. Ticket info and more bands TBA.

All dates (including Hamden, CT and Montclair, NJ shows) are listed, with the new video, below...