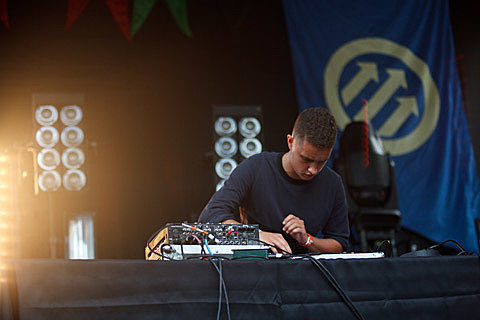 Dark UK producer/Yeezus contributor Evian Christ has played North America more than once, but he's now announced what's being billed as his first proper tour here. It kicks off in late May and continues through June, including NXNE and a NYC show on his run with Dutch E Germ (who's also sort of a Yeezus contributor) happening on June 25 at Output. Tickets for that show are not on sale yet, but should be soon via Ticketfly. All dates are listed below.

Evian recently said he'll be continuing his Kanye West collabs and contributing to Ye's next album as well. Meanwhile, he released his own EP, Waterfall, this past March via Tri Angle, and it's not too dissimilar from the beats on Yeezus. Stream two of its tracks, with the list of dates, below. 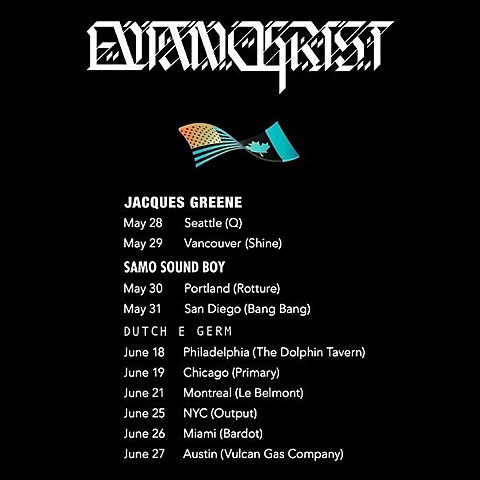