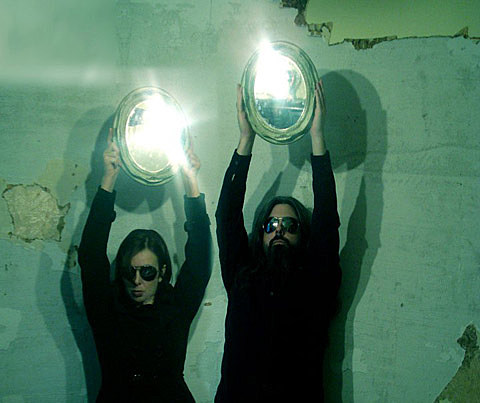 Aun, Thisquietarmy, and Planning For Burial will embark on a trio of dates on the East Coast in early June, including stops in Boston (on 6/6), Philly (6/8 at Eris Temple Arts) and a NYC show at Acheron on June 7th with special guest Mario Diaz de Leon. $8 gets you in the door for this Annihlvs/BrooklynVegan event. For those unfamiliar with the muscular ambient-drone-psychedelia of Aun, you can stream "Return to Jupiter Jazz" from Aun's Full Circle 10" at Denovali where its available for order. Meanwhile, Thisquietarmy recently released a collaborative LP with the great Year of No Light. Flyer and more streams are below.

It's the season for killer shows! Maryland Deathfest and Chaos in Tejas are right around the corner and as such we have MANY upcoming shows to thank for it. If you arent heading to either fest, make sure to check with BV for coverage and listings of bands heading through town on their way to and fro!

In related news, MDF-bound Nashgul have added a second show in addition to their previously discussed appearance with Ghoul. Look for Nashgul to join forces with Marrow, Skleptarsis, Cold Inside at Saint Vitus on May 31. Tickets are on sale. Needful Things & Agents of Abhorrence will also play NYC surrounding MDF, adding a show at Acheron on May 29 with Dissent and Chainsaw to the Face.

Brooklyn thrash favorites Natur have added a show with Occvlta, Syphilitic Lust and Hessian at Acheron on June 15th. Stream a track by Occvlta below... pretty ripping.

All suggested shows are listed below along with some streams. What did I miss? 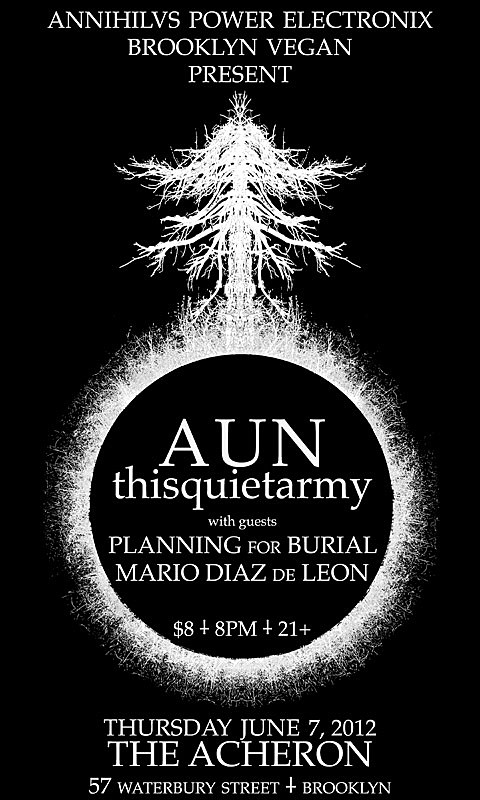