Art for Old Man Gloom's No 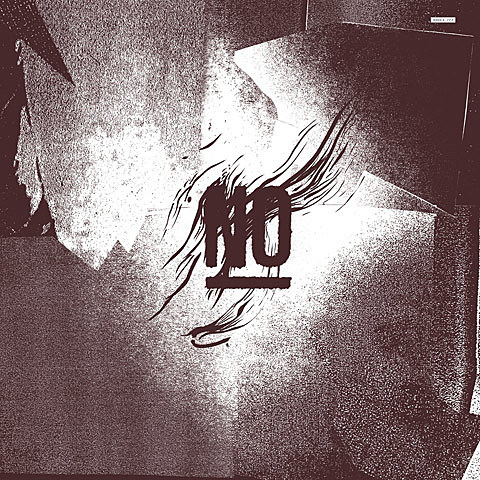 Old Man Gloom will welcome a new LP NO via Hydra Head this year! The band, who is currently on tour and heading towards a decimation of Brooklyn this coming week, will have copies of the record at the merch table. Unfortunately, those who can't make it to the shows will have to wait until June 16th to snag a copy. Check out a teaser trailer for the release below.

Black metal crew Assymmetry will team with Gravfolluth for a rare show at The Acheron on May 12th. $8 gets you in. The band has two demo releases on Kuunpalvelus, a label run by members of the mighty Circle of Ouroboros, and you can stream some material from them below. May 12th is a busy night, but this is their only US appearance scheduled so far... its a doozy.

Noise and ambient meets powerviolence on Gas Chamber's new 7" The Modern Vision of the Erect Nightmare, out now via Nerve Altar. The record is currently streaming in full below and available for purchase via the label. Make sure you catch them when the band hits Chaos in Tejas this year (if you're heading down that way).

Vattnet Viskar and Yellow Eyes will team up for a Broken Limbs showcase at Lit Lounge on May 14th. The band, who seemingly plays Precious Metal monthly, recently released a well-received self-titled EP which available for stream below.

Mark your calendars for May 16th at Home Sweet Home, I'll be DJing alongside Glenn from Cult of Youth and Zach from Freshkills as part of Wierd Wednesdays. The show is part of a Toxic State/Katorga Works event that will feature appearances from Massachusetts' own Cleansing Wave and Brooklyn's Nomad. More details are available on the Facebook event. My involvement aside, it's a hell of a night of punk rock.

More suggested shows and streams are below. What did I miss?