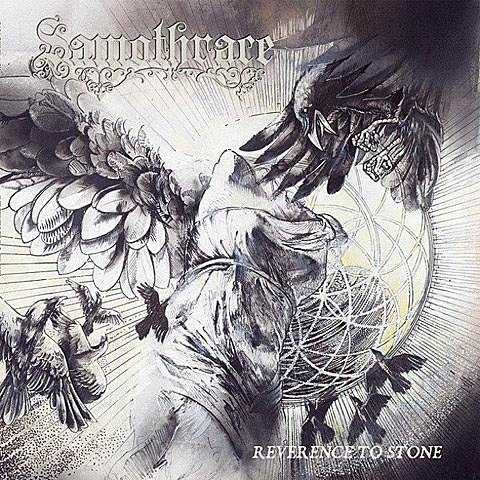 Seattle doom crew Samothrace's last LP was nothing short of amazing, and now the band is perparing their new LP for release on 20 Buck Spin. Look for Reverence to Stone on July 31st via the label, and check out the art above.

Xibalba's last LP (that we streamed in full) was the kind of raw-beatdown style hardcore that I could get with. Primal, thick guitar-tone sets this band apart from the pack of current modern hardcore bands, and now you can hear their latest track "Sentenced" from their forthcoming Hasta La Muerte via Pitchfork.

Kayo Dot will hit the road for a short tour in mid-July, including two NYC shows at St. Vitus on 7/11 with Mossenek and MV Carbon (tickets) and Bowery Electric on 7/19 with Triple Cobra & Big Con. Full tour schedule is below.

Bosse De Nage specialize in eclectic black metal and will release their new LP III via Profound Lore next week! Stream the new song "The Arborist" below and order your copy via the label. Their last LP (which we streamed in full) was one of my favorites of last year.

Profound Lore is also preparing to release the new LP by The Howling Wind, featuring Ryan of Unearthly Trance (who played all of In The Red at Acheron this week) and Tim of Aldebaran (who released their new LP recently). Stream a new song from Of Babylon below.

All suggested shows, video from last night's Dragged into Sunlight show, and more is below. Who will I see at the BV-BBG/Brutal Panda show with Harkonen tonight?

Dragged Into Sunlight - I, Aurora from (((unartig))) on Vimeo. 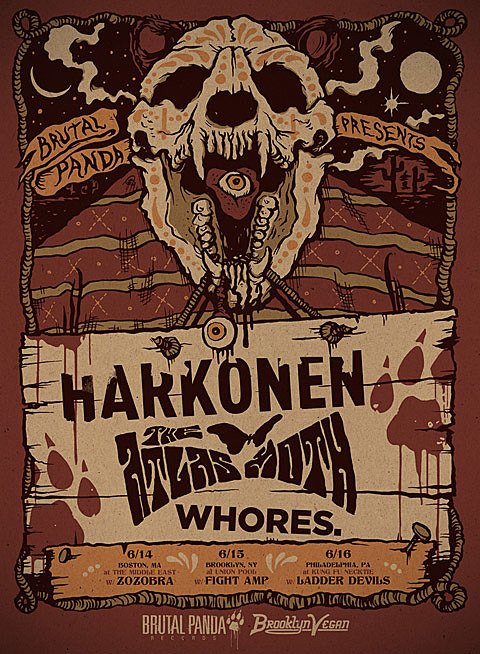 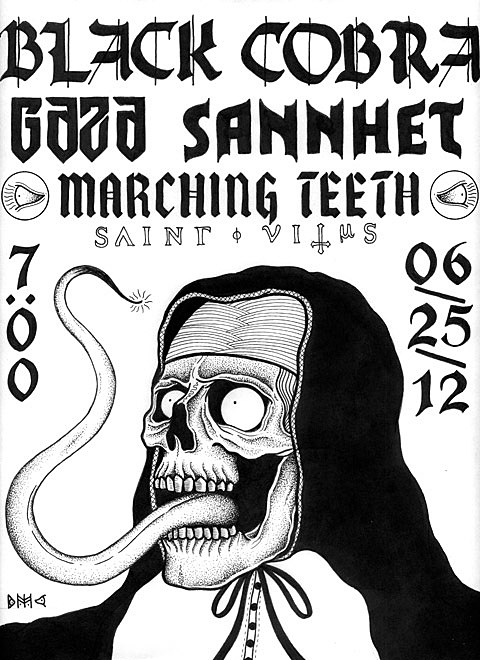