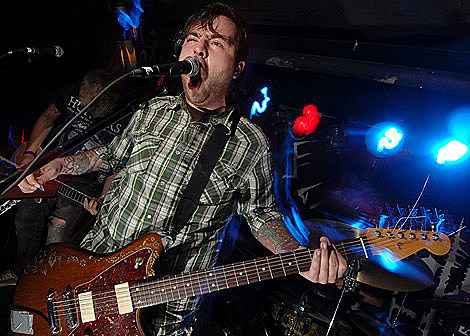 Reminder! The Atlas Moth will team with KEN Mode at Union Pool on Saturday (10/1) as part of their string of dates together. Doors are at 9PM and $10 gets you in. The Atlas Moth's An Ache For The Distance is out now.

Premonition 13, featuring the mighty Wino, will team with The Gates of Slumber and Mount Olympus for a show at Saint Vitus on 11/17. The show is part of a number of dates for the legendary vocalist, all of which are available below.

Mick Barr has several shows showcasing his many faces in the coming weeks. October 4th will see Barr as part of the Mike Pride/Jon Irabagon/Mick Barr trio at The Stone, while 10/9 will see a solo set from the guitar wizard with Extra Life, Pygmy Shrews, and GDFX at Glasslands. Mick Barr will team with Chuck Bettis as a duo at Bruar Falls on 10/14 with Zevious, Nick Millevoi, Hyrrokkin, and Brown Angel and last but not least, look for Barr on 11/3 at Saint Vitus as part of Ocrilim with Musk Ox, Daniel Menche, and Kevin Hufnagel (tickets).

Bison BC will team with Primitive Weapons, Bezoar, and Sannhet at Saint Vitus on 10/17 as part of a close to their successful round of dates with Weedeater and Saviours. Tickets are on sale.

Argonauts(!) and Alkahest have been added to ABC No Rio on 10/8 with The Body and Thou, their only current NYC date. In semi-related news, Infernal Stronghold will play the venue in the week following (on 10/15) but will return to NYC to play Europa with Absu and the newly added Villains on 11/12. Tickets are on sale.

Hot Graves return to NYC with a date at Acheron on 10/16 with The Communion and Salo The all ages show kicks off at 8PM.

If you haven't heard, Rwake have been added to Hull's Record Release show at Mercury Lounge on 10/10. Tickets are on sale.

In addition to Monday's show at Acheron with Mutilation Rites (10/3), the Black Twilight Circle tour will hit NYC AGAIN on 10/7 at The Charleston with Raspberry Bulbs. Flyer is below. The show is one of only two shows on the schedule for Raspberry Bulbs, who will also support Villains during CMJ. Tickets are on sale.

All flyers, some video (including the new Ghoul video!), and mor esuggested shows and tour dates are below. What did I miss? 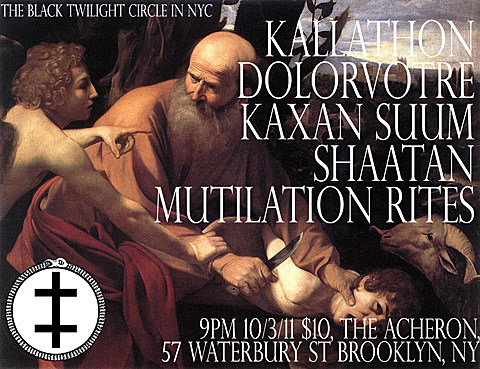 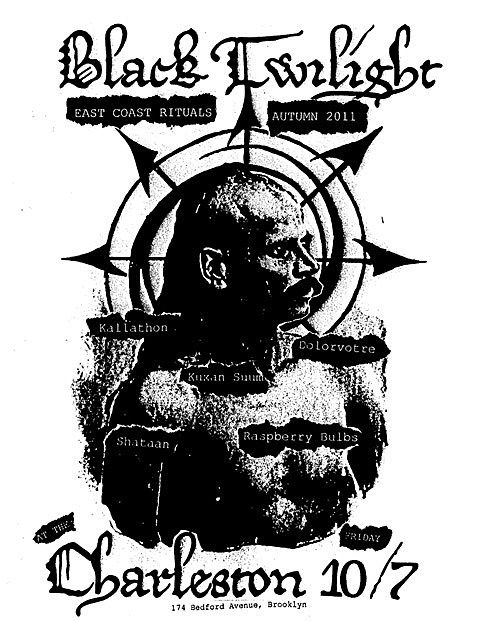 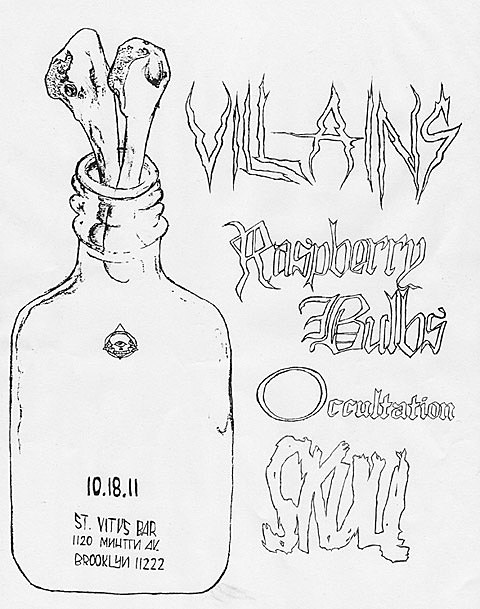 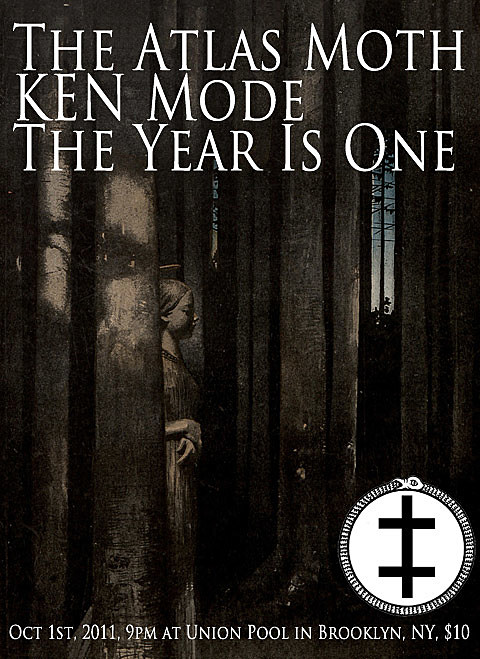