Cover art for Walls' 'The Future Is Wide Open' 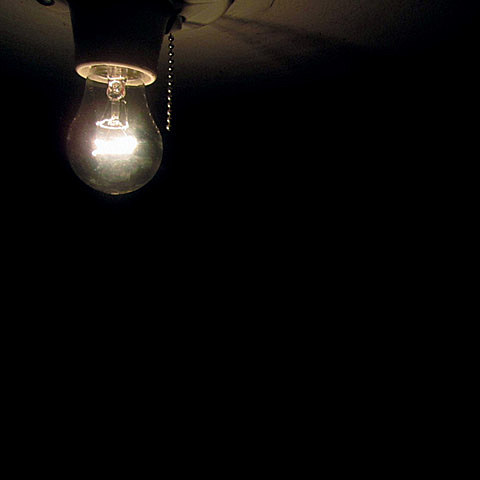 On August 4th make sure to get to The Acheron! Walls (mem Iron Lung/Cold Sweat) will team with Kim Phuc, Joint Damag≠ and Shoxx as part of an 18+ event at the space. Should be pretty unmissable. We streamed material from Walls and Kim Phuc in the recent past, but you can check out live video of the latter below.

Turns out the previously discussed Punch show at ABC No Rio was one of two shows for the band. Look for Punch to also hit Death by Audio on August 5th with Living Eyes. Full tour schedule is below.

In addition to their previously discussed dates with Mares of Thrace/Pilgrim, look for Primitive Weapons to hit Acheron on July 27th with Incendiary, Gang Signs and Divider. $10 gets you in.

...and of course tonight's Acheron show (7/6) with Black Breath, Martyrdod, The Secret, Burning Love, Enabler and Grudges. I might have told you about it already. Presale ticketing has ended, but there should still be tickets at the door.

All Evillive-worthy shows happening over the next two weeks are listed below, plus  a new video for Napalm Death's "The Wolf I Feed."