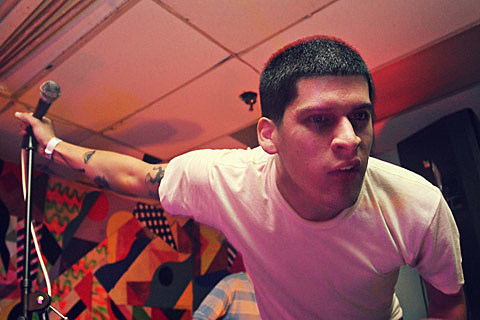 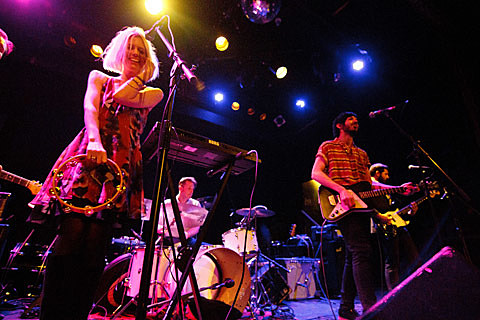 As mentioned, Ex-Cult are in town with OBN IIIs, playing Death by Audio tonight. They've been through town a few times in the last year, and if you haven't checked them out yet, tonight would be a good time to do so. The band make a menacing brand of punk that's rooted in the early '80s LA scene, with a little post-punk angularity too. This is even more evident live than on their 2012 self-titled album which is nonetheless pretty good. Stream it on Spotify. OBN IIIs are amazing too, and this highly-recommended show also has Pampers and Shocked Minds on the bill.

Also playing tonight, but at Brooklyn Bowl are Ex Cops who share a kinda similar name but almost nothing else. Started as a duo of Brian Harding and Amalie Bruun, Ex Cops make tightly crafted guitar pop, as heard on this year's True Hallucinations. You can also stream this on at Spotify. They also appeared on the third instalment of our BV Sessions video series, which you can watch below.

Tonight's show, supporting Matt Pond (Laura Stevenson is also on the bill), is just a short acoustic set from Brian and Amalie and tickets are still available. But if you want the full band experience, they play a lot, though their only other upcoming show at the moment is North Carolina's Hopscotch Music Festival in September.

Head below, for Ex Cops' BV Sessions video, Ex-Cult tour dates and a flyer for both of tonight's shows are below. 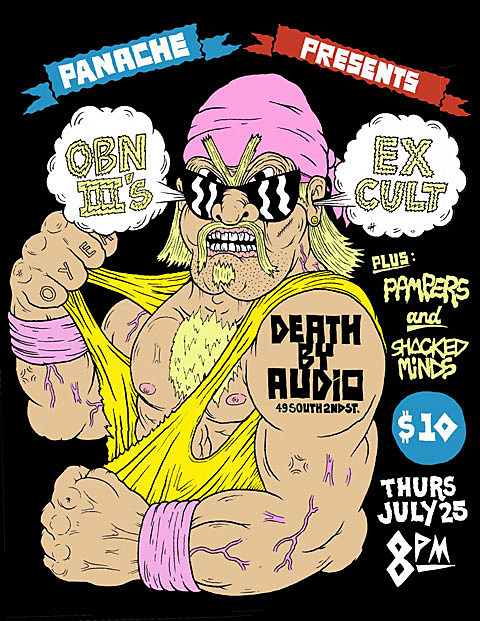 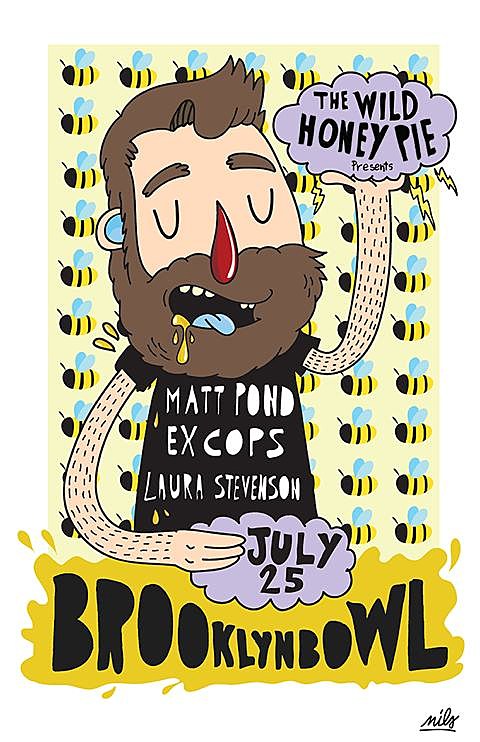