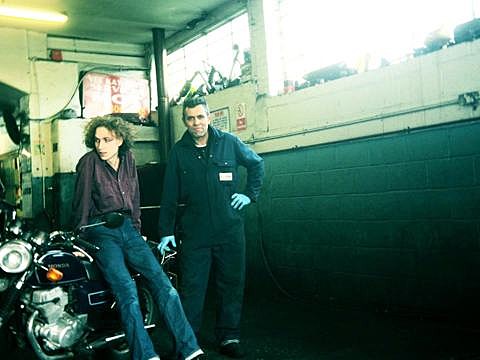 We mentioned before that Yuck would be carrying on with frontman Daniel Blumberg. Well the singer has just announced his new thing which is called Hebronix and that its debut album, produced by Royal Trux's Neil Hagerty, will be out July 9 on ATP Records (That's All Tomorrow's Parties' label if you were wondering). You can stream the first track to appear, "Unreal," below.

No North American shows lined up just yet, but there are Hebronix UK dates and those are listed below.