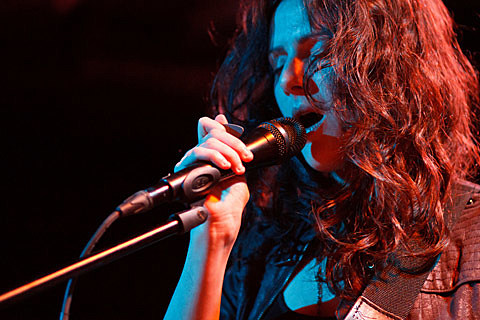 Secretly Canadian will release Exitmusic's new album Passage on May 22. Listen to the whole thing below.

Exitmusic, who just played Le Poisson Rouge as part of their tour with School of Seven Bells (which also hit Austin), are playing NYC again as part of the Northside Festival at Brooklyn Bowl on June 16 with Exitmusic, Ape School, and Field Mouse (tickets), and then again at Mercury Lounge on June 28 (tickets)

All dates (including NXNE), the album stream, and more pictures from the LPR show, below... 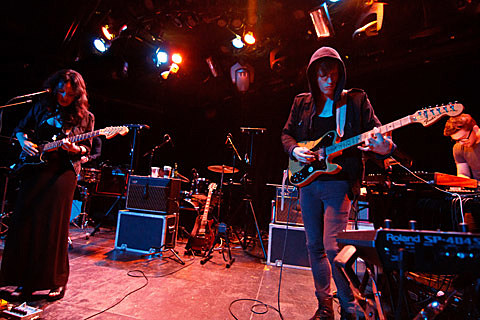 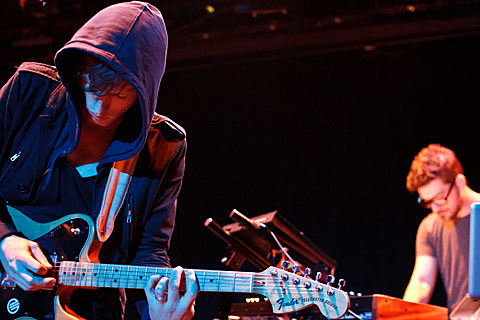 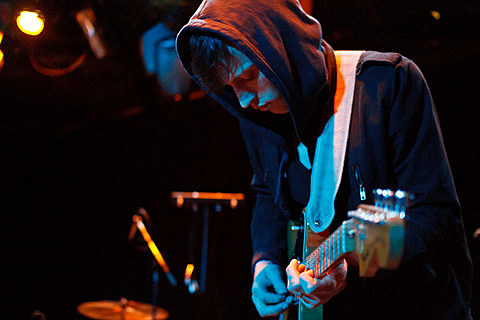 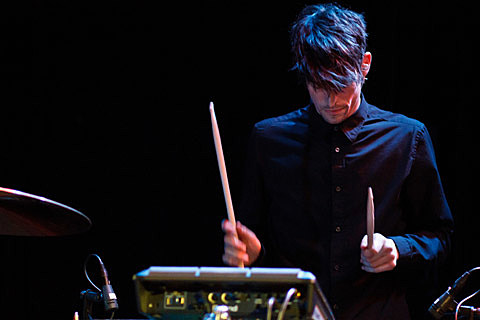 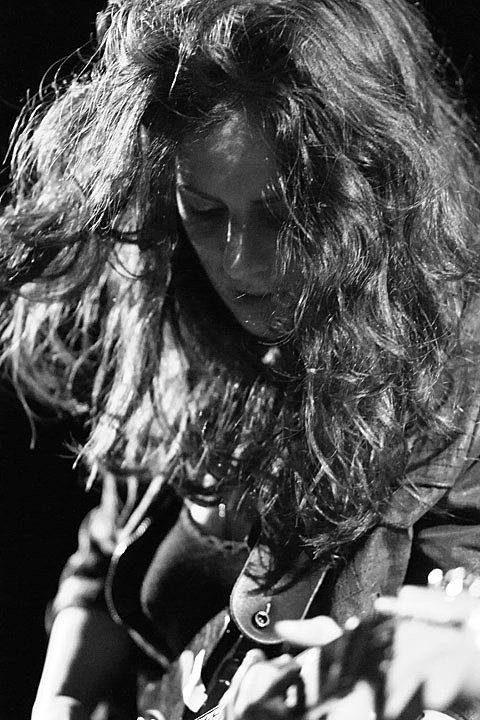 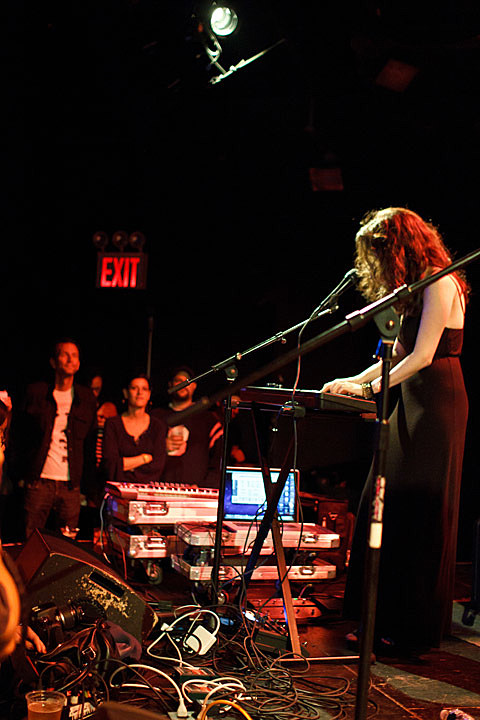 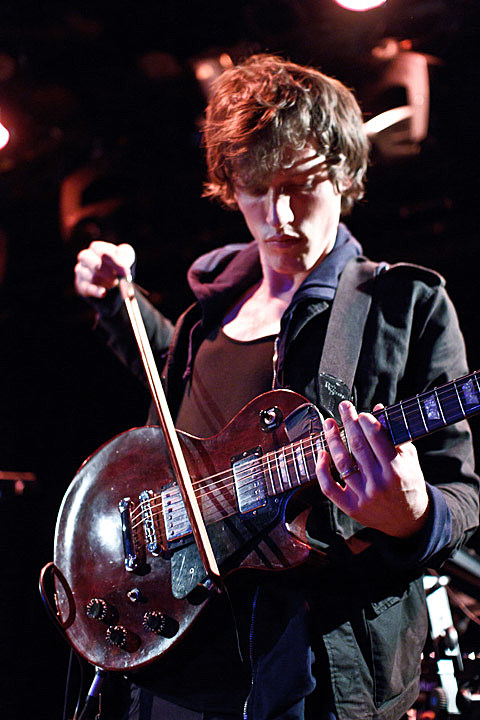 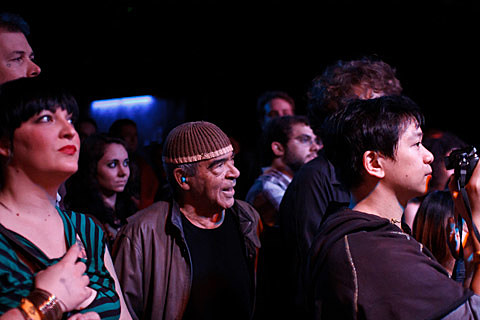 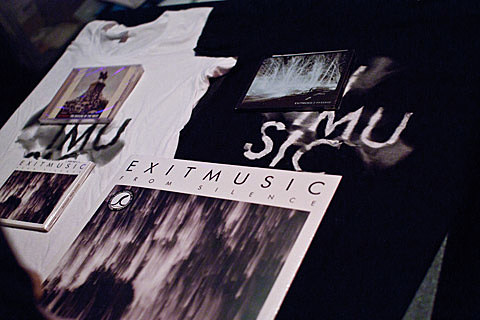 pictures of School of Seven Bells coming soon. Check out pictures from the Austin show HERE.