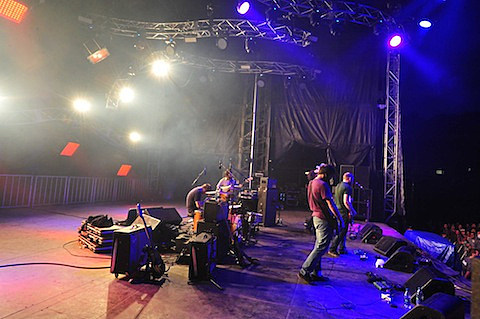 They're also touring Europe in April. Those dates are listed below too...