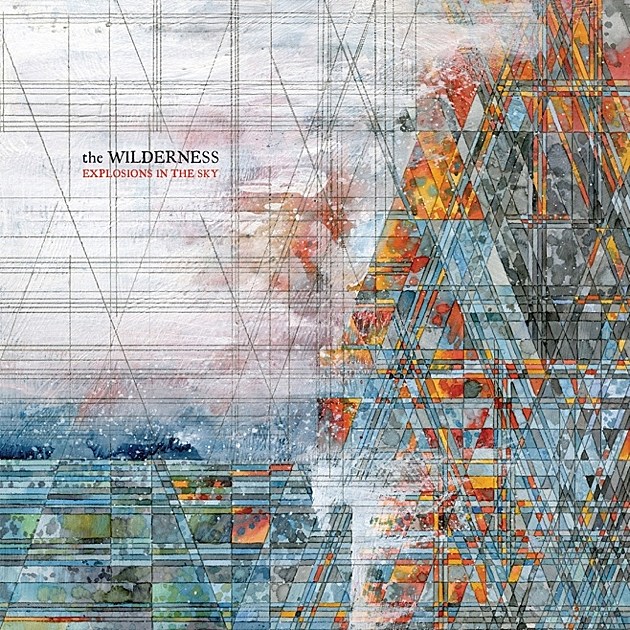 Back in November, post rock greats Explosions in the Sky teased new music for 2016, and now their seventh album has been announced. It's called The Wilderness and it's due out April 1 via Temporary Residence (pre-order). The first single, "Disintegration Anxiety," is another solid dose of their climactic instrumental rock. Check it out, and browse the tracklist, below. That's the album artwork above.