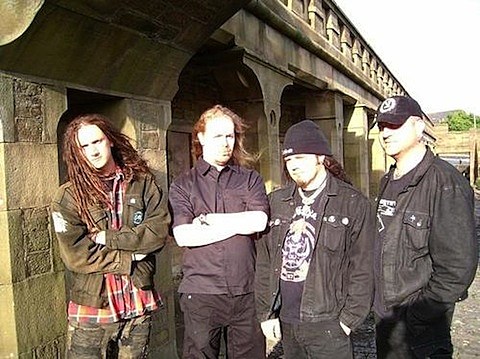 England's Extinction of Mankind specialize in seriously heavy-hitting crust with a metal edge--give a listen to their album Northern Scum below (those guitars!). It was exciting enough that Extinction of Mankind was scheduled to play Maryland Death Fest, and now the band has announced a string of dates surrounding their appearance in Baltimore. Extinction of Mankind will be starting off on the west coast before jumping east for a string of east coast shows. The tour will hit NYC on May 29 at a yet-to-be determined venue. Stay tuned for details both here and on the band's Facebook page--there's a lot to come, as no supporting bands or venue info has been released for any of the tour dates.

All dates, a flyer, and a stream of Northern Scum can be found below... 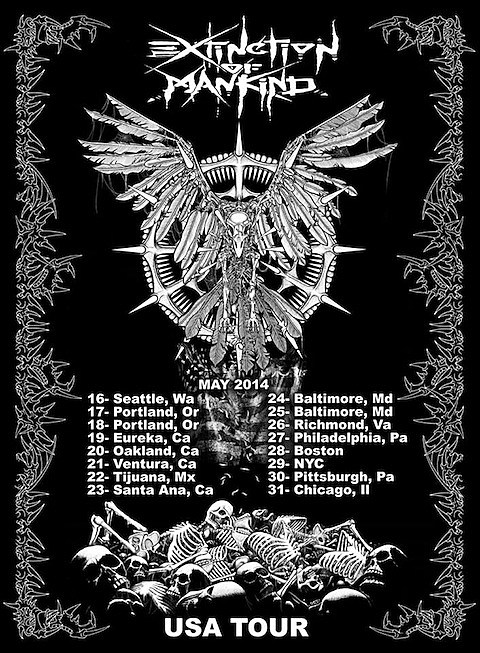