On September 3rd, Glasslands hosted an eclectic lineup of Larkin Grimm, Extra Life, Zs and Liturgy. If you missed it, there are plenty of opportunities to see every band on the bill again. For instance, Liturgy is playing both The New Yorker Festival at The Bell House, and a Halloween show at Market Hotel.

Zs' Sam Hillmer is co-curating Death By Audio's The Maze, which takes place through October 2nd, with Zs performing that last night. The inaugural gig for the space will be a show on September 10th with Skeletons Big Band, who are currently doing 3 nights at Roulette. That group's expanded lineup shares some members with Sam Mickens' Ecstatic Showband & Revue. Mickens (of The Dead Science) & Co. are playing the Cake Shop on Wednesday, September 16th with Wildbirds & Peacedrums (who are playing NYC with Deerhoof and Fanfarlo that same week), Katie Eastburn, and Charlie Looker (of Extra Life who also plays in the Revue).

Extra Life has their own shows at both Death By Audio (on September 12th) and Cake Shop (on November 5th) as well as one at Alphabet City spot Drom on October 9th.

More pictures from Glasslands and dates below... 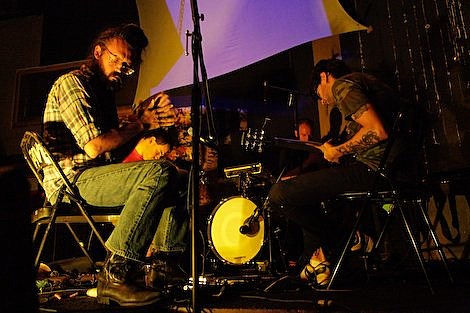 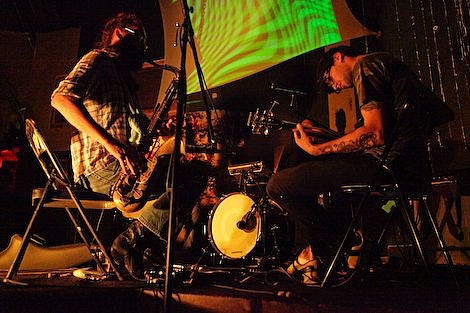 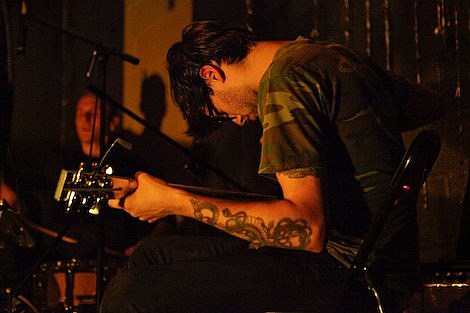 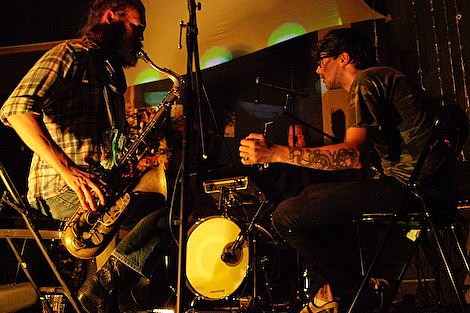 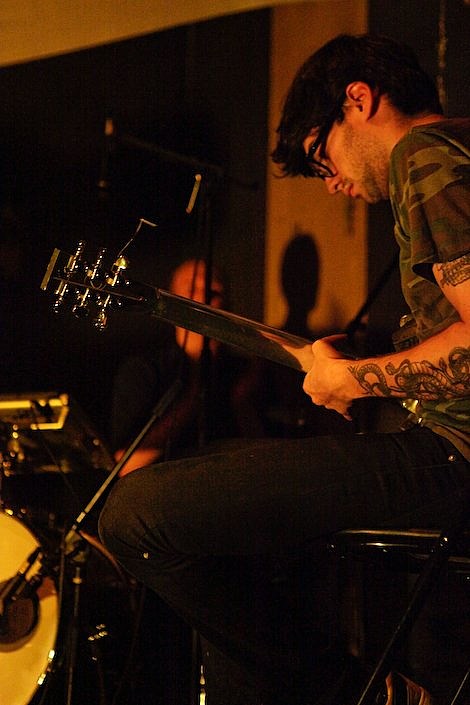 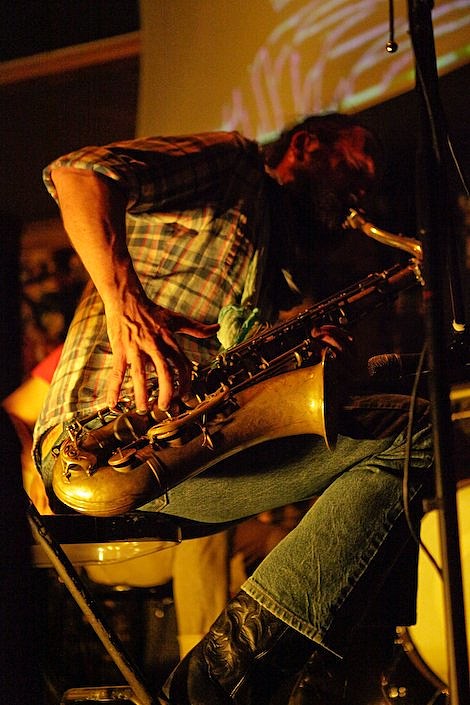 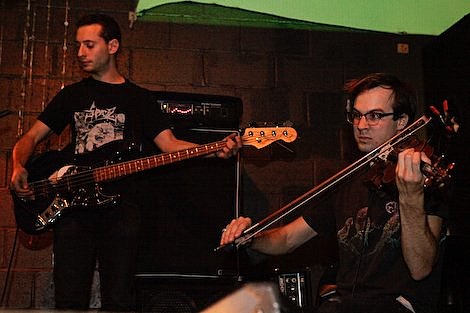 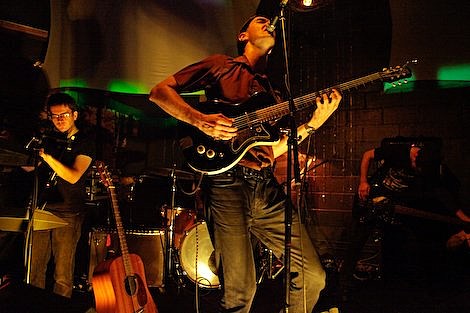 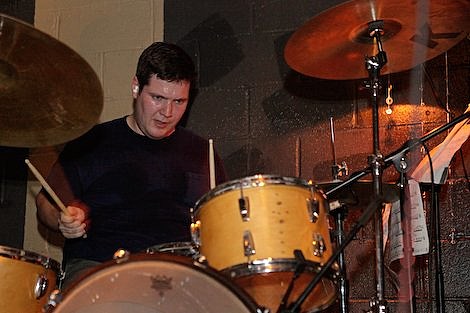 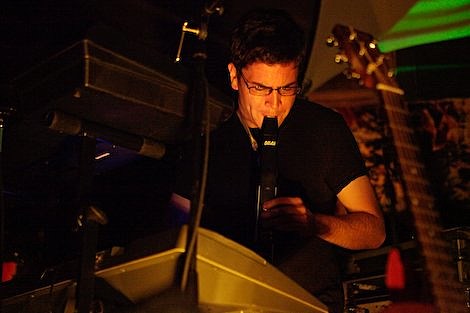 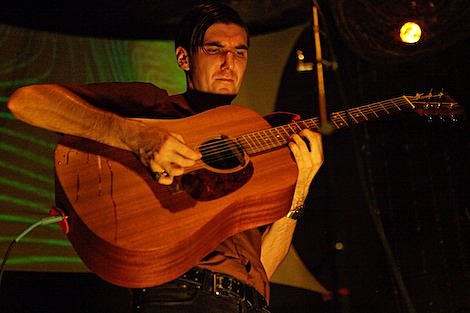