Eyehategod at Power of the Riff (more by Adam Murray) 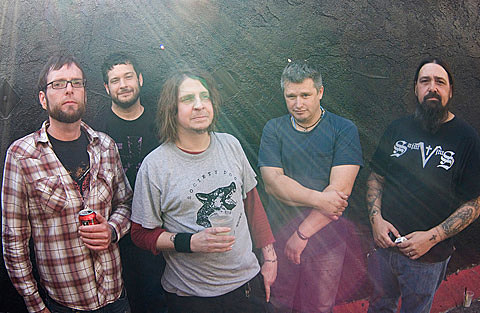 Still no word on any new material, but Eyehategod will return to NYC on December 4th for a show at Europa with Doomriders, Knight Terror & more TBA. Tickets are on sale. The show is the band's only 2011 East Coast date thus far, but they have pair of shows scheduled at Sonar in Baltimore in 2012: A389 Anniversary and Maryland Deathfest.

They'll also be at Fun Fun Fun Fest in Austin in November. All dates are listed below...