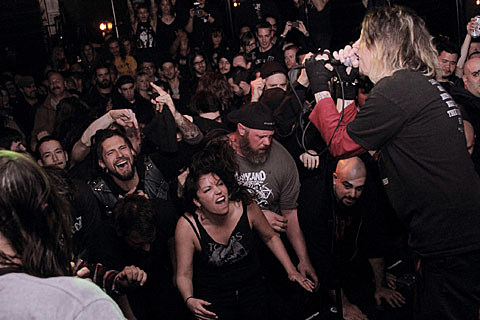 With those words, Eyehategod frontman Mike Williams described the band's first of two shows at Saint Vitus last night (11/27) in a nutshell. The air was thick last night not only with a mingling of body odors, but also with a slack-jawed, drooling rage that carried through each band's set--including Long Island's The Communion, who kicked off the night with a noise-laden, screeching set in the tradition of sludgy-grindcore.

Next up was the sludgier Brooklyn band, Clean Teeth, who peppered in the second major element of EHG, the heavy-because-I'm-so-miserable-I-can't-hold-my-head-up, similar to The Communion's homage to EHG's raw ferocity.

Then, rumor has it someone dosed the whole crowd with uppers as Magrudergrind took the stage. Compared to the other two openers, their set was blisteringly short, and whipped the crowd into a buzzing frenzy that ended with the launch of the night's first projectile--a full pint of beer, aimed at frontman Avi Kulawy's head right at the end of the band's set.

The anxiety buzz bled into the final set of the night. As Eyehategod took the stage to a chorus of approving grunts and played the first, sludgy chords of their set, bodies and beer cans flew willy nilly. Another pint glass narrowly missed the drummer's head. The stench of sweat, something in the vein of wet socks and warm beer was overwhelming. EHG, who were not only unfettered but comfortable in the scene before them, played for over an hour, stopping inbetween songs to taunt concertgoers and shout for beer (and water). At one point, Williams asked, "Does everyone feel alright?"

A resounding "NO!" echoed back. But that was alright. That was what they wanted--they wanted to feel bad, get covered in shit, bruise and get bruised in return. No one went (or will go tonight) to see EHG because they make you feel good. They went to have their misery shouted back in their faces, and know that, even if every other person in the audience acted like a total shithead (and most did), at least one person--one band--knew how badly they wanted to raise hell and burn the place to the ground.

Eyehategod will play again tonight at St. Vitus (11/28) with Villains, Mortals and White Widows. Tickets are still available. More pictures and video from last night's mayhem (though unfortunately none of The Communion) are below. 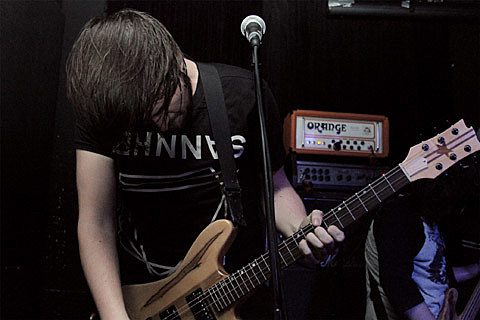 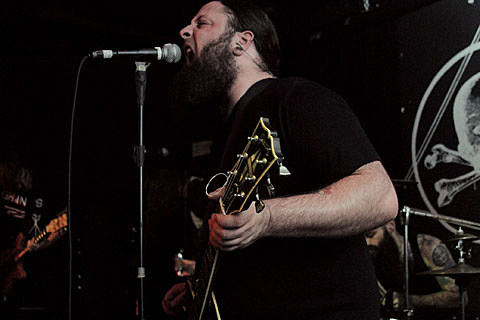 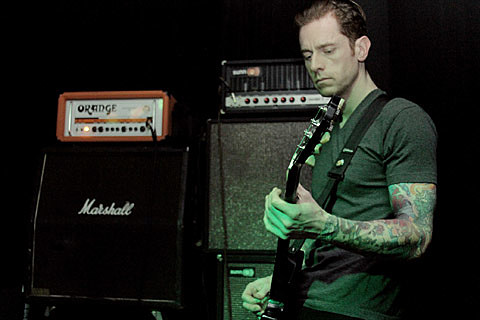 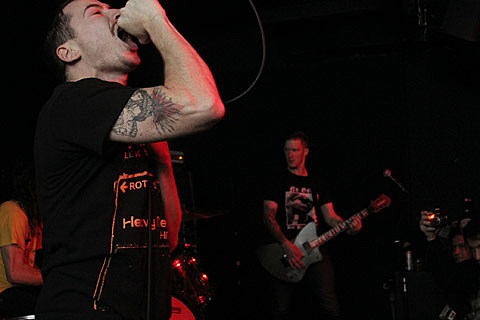 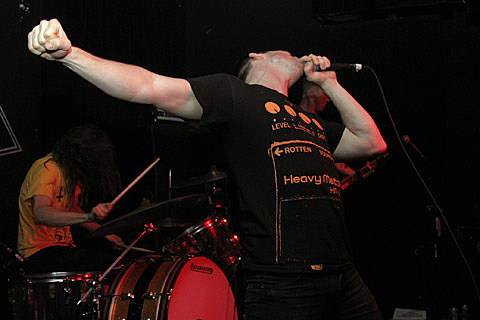 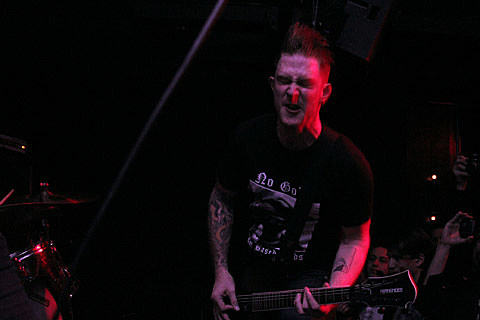 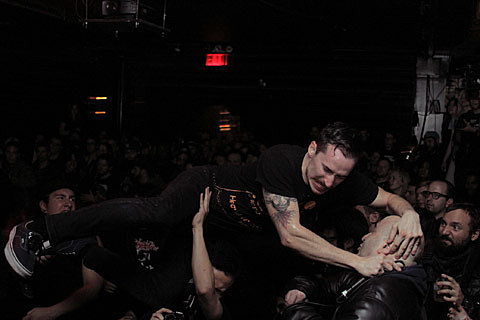 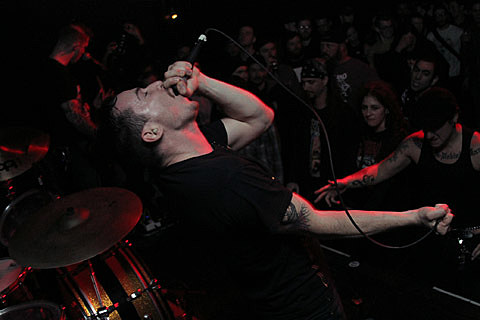 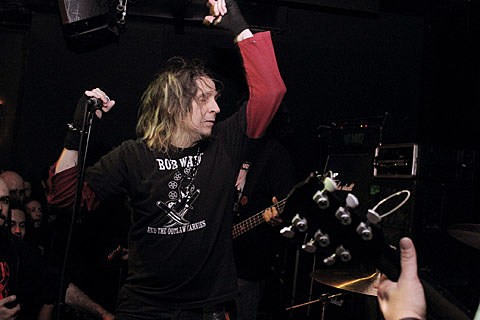 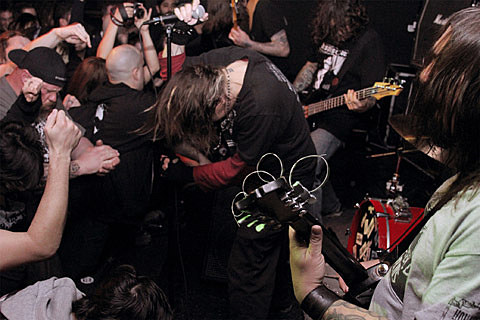 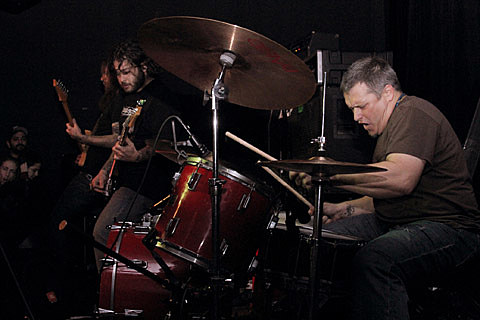 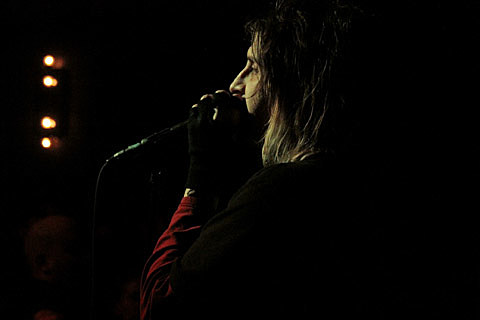 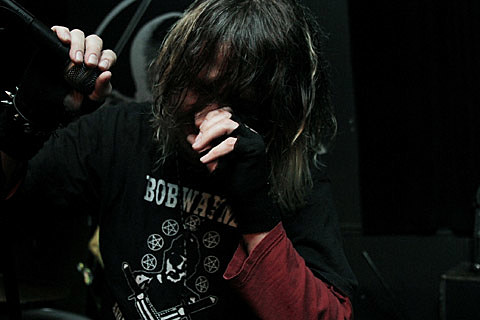 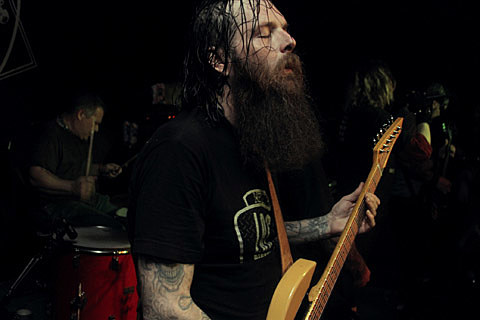 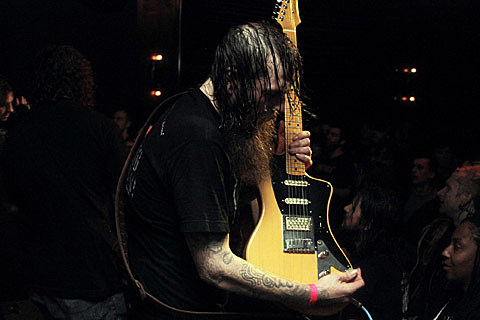 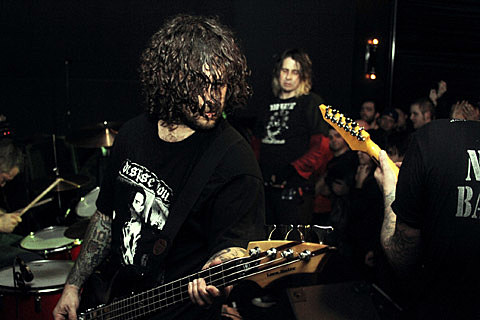 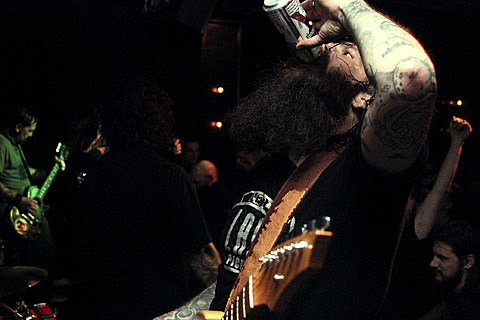