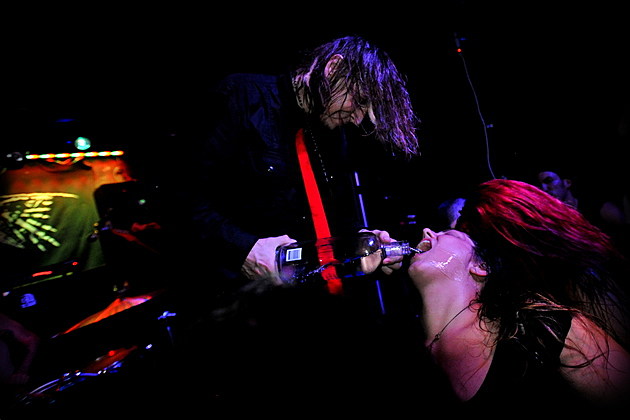 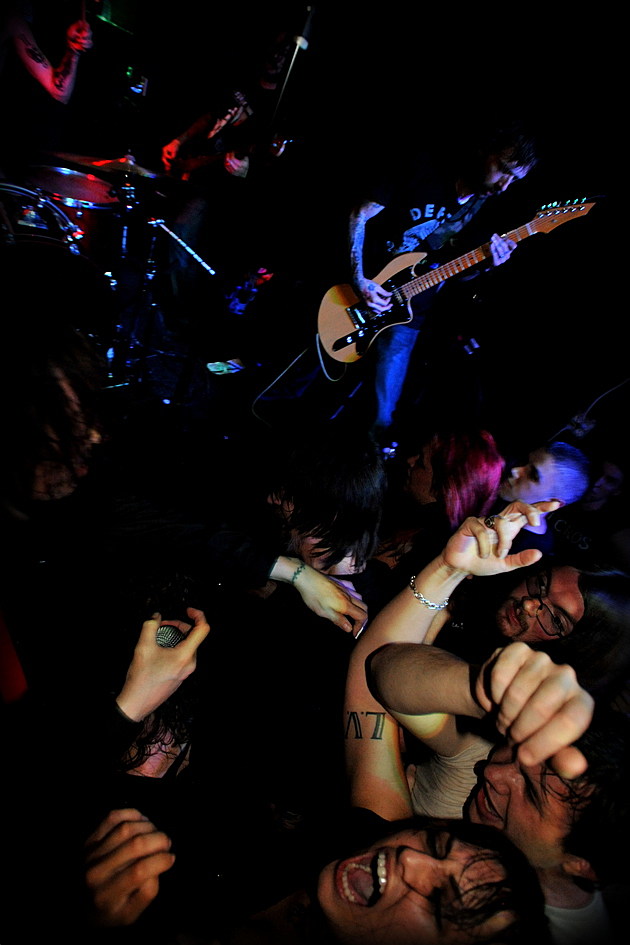 Louisiana sludge legends Eyehategod hit the Acheron Tuesday night (7/15) for the final show of their tour with Strong Intention and Iron Reagan. Unfortunately Vektor, who were also on the tour, had to cancel their set because one of their members was vomiting uncontrollably, but the rest of the show was brutal and varied as planned.

Strong Intention kicked it off with a fierce set that toggled effortlessly between grinding blast-beats and slower grooves. I was unfamiliar with these guys going in, but they've been doing it for a long time (since 1993) and they really knocked me back with how tight they were and how quickly their rippers got to the point.

Iron Reagan were next, and they played a longer set than usual to make up for Vektor's absence. Those dudes know how to throw a party. They had the small space at the Acheron moshing in short order, their frenzied blasts of crossover thrash whipping everybody into party mode. The band is insanely fast and tight but come armed with a sense of loose metal fun that defines the proceedings. They write extremely catchy riffs and grooves, and that comes through on stuff like the particularly tasty new song "Miserable Failure" and the set-closer "Eat Shit and Live." The band is really a sight live, the hair of the three string-players whipping around in perfect unison. They played a couple covers towards the end, ripping through a Cannibal Corpse song (not to be confused with Cannabis Corpse, with whom they share a member) before singer Tony Foresta declared, "Fuck it, we're in New York, we'll play a Cro-Mags song." That one really got the crowd going, not that they weren't already.

Iron Reagan would normally be a tough live act to follow, but Eyehategod had no problems. "This is the perfect tour for us. I hate touring with bands that rip off Eyehategod" slurred Mike IX Williams in the middle of their set. In contrast to the speed demons that came before, Eyehategod stumbled across the stage for their whole set, but in their fucked-upness lies their power. It seemed like the audience was drunkenly swaying with them, and the small room by then was unbearably packed and sweaty (in that good way). It was basically a madhouse as they played for over an hour, thick feedback accommodating every pause, Williams pouring Vodka into the eager mouths of those in the front row. The sludge was so thick you couldn't cut it with knife, and the Acheron provided the appropriately filthy atmosphere for the music. The band have such a great back catalog of music to grab from, and they mixed new material with classics like "Dixie Whiskey" and "White Nigger." The whole thing was loose, huge, and intoxicated, which is what I had expected and hoped for from an Eyehategod show. 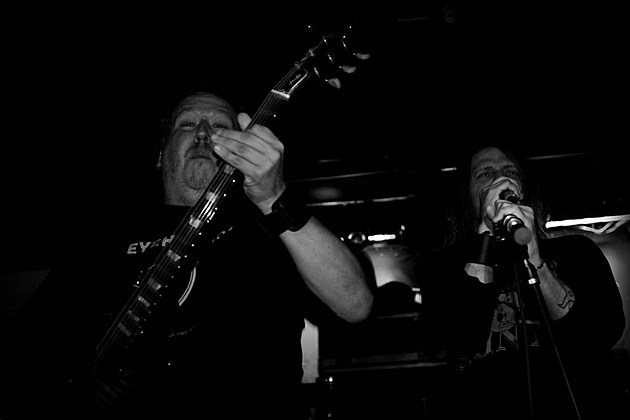 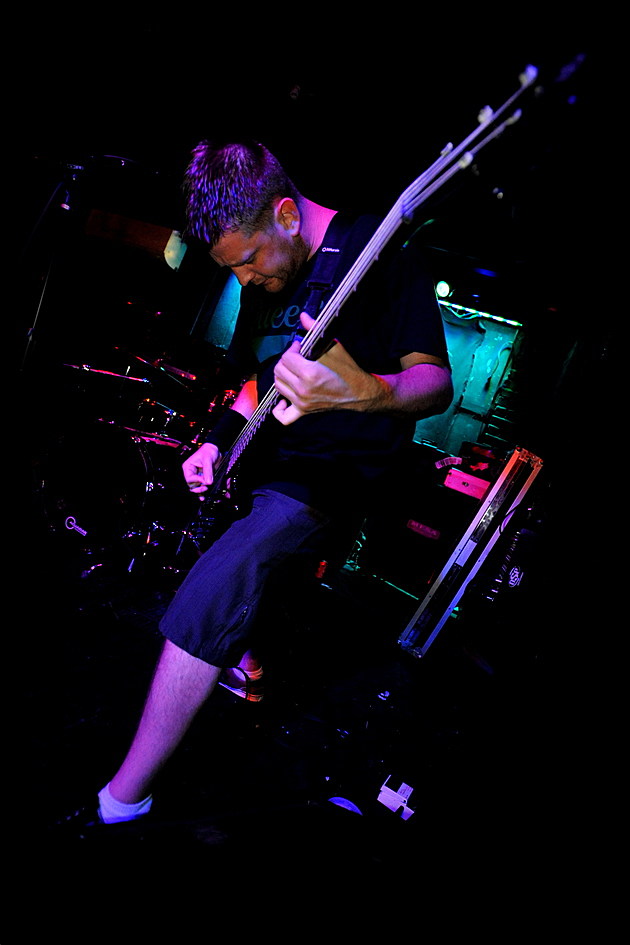 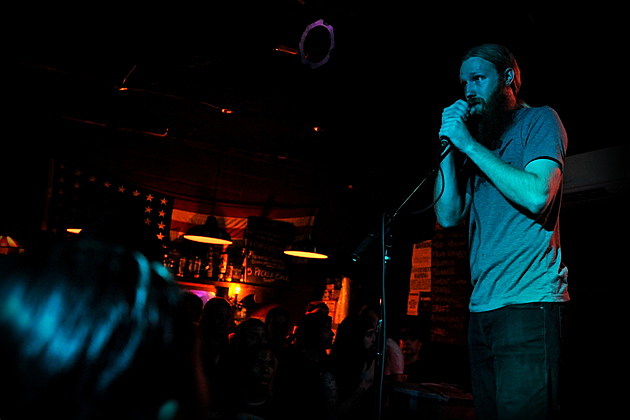 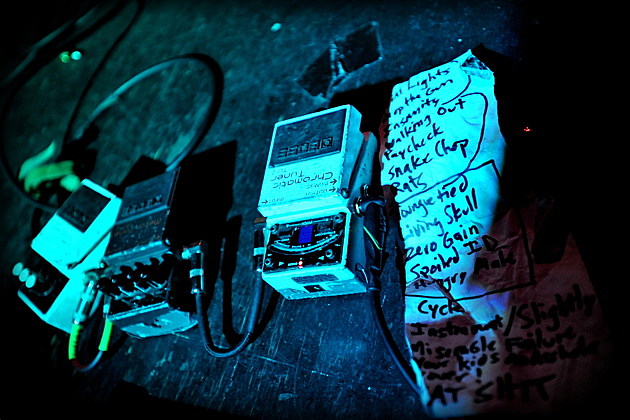 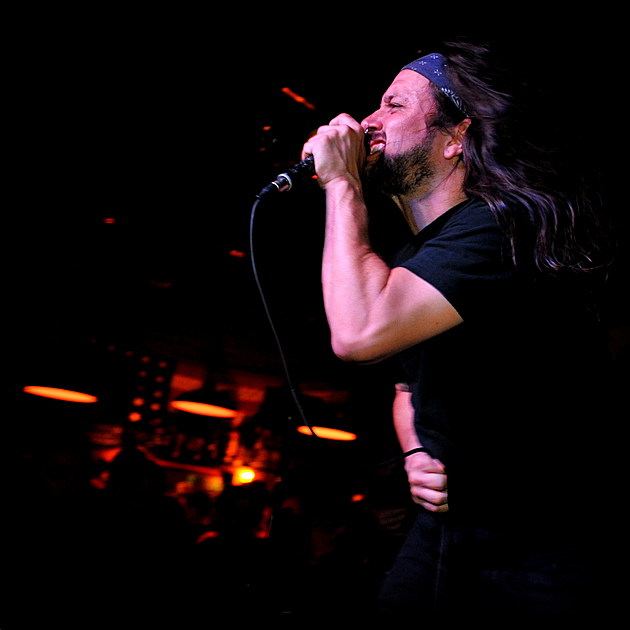 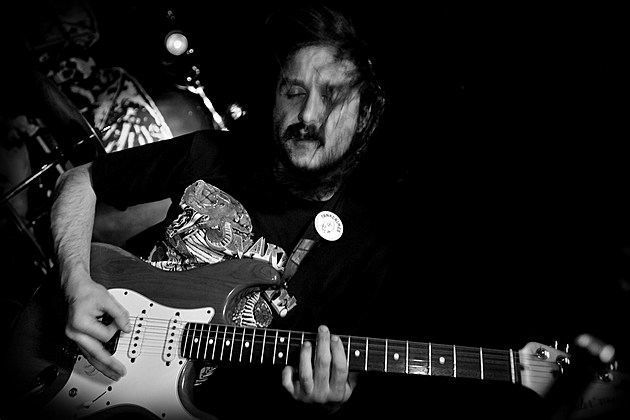 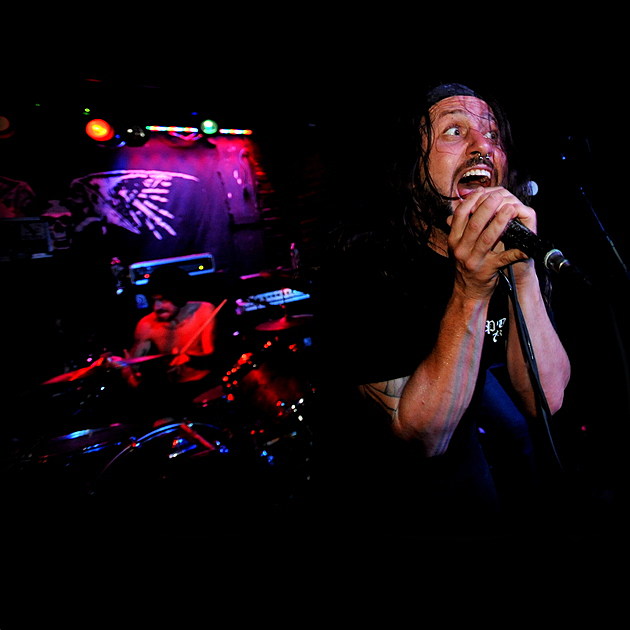 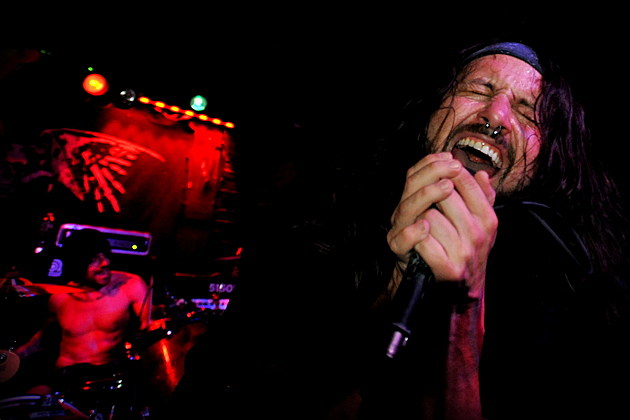 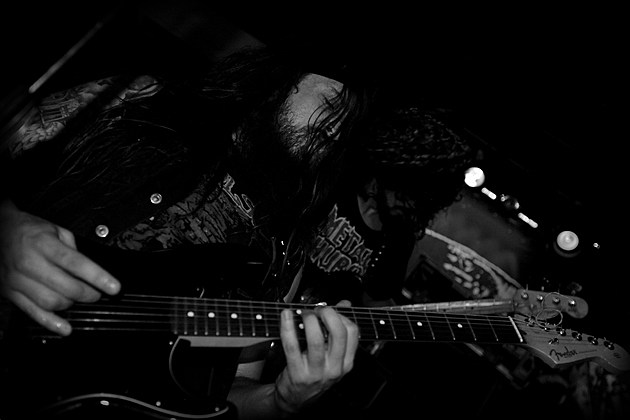 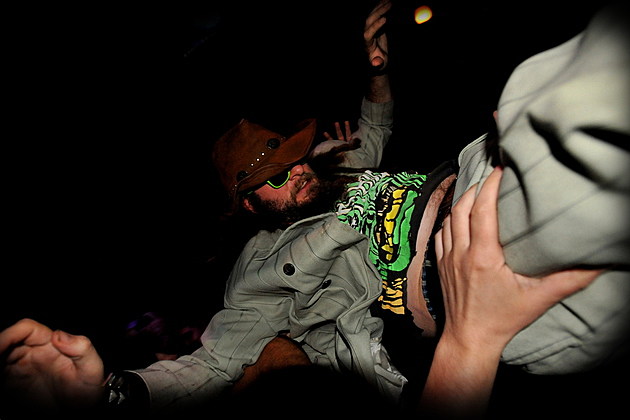 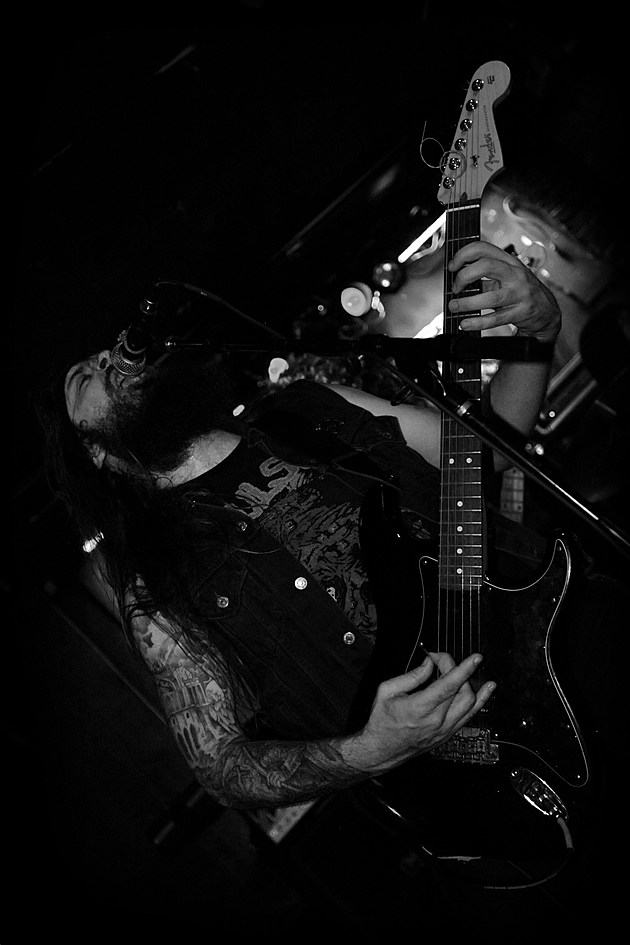 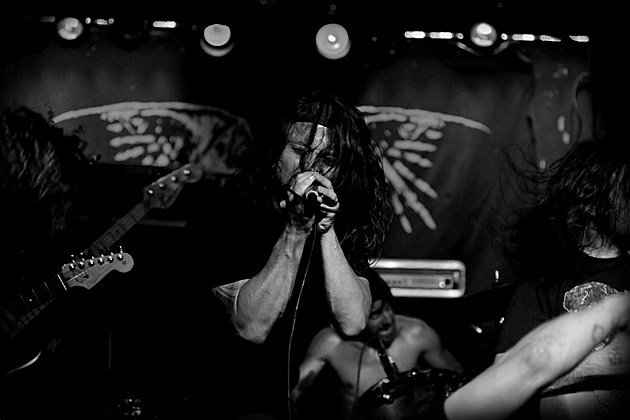 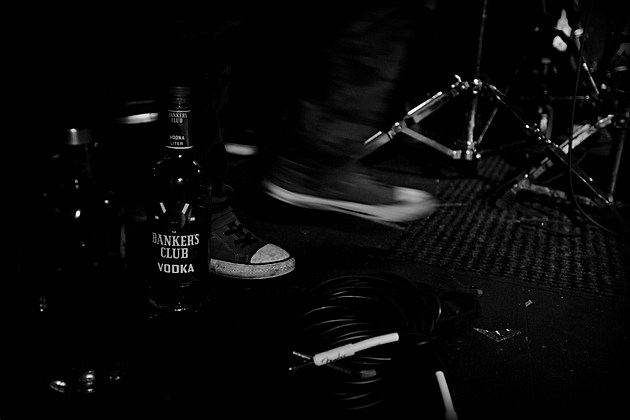 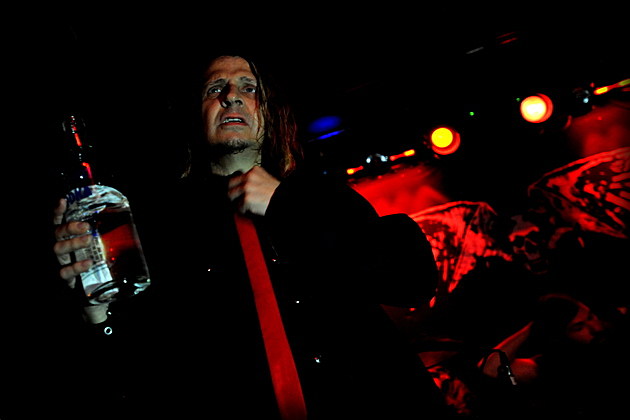 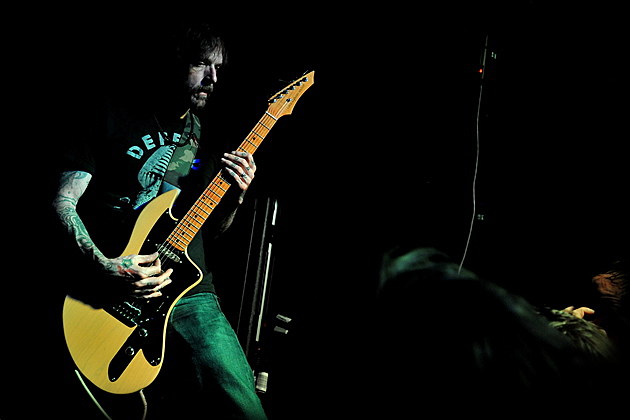 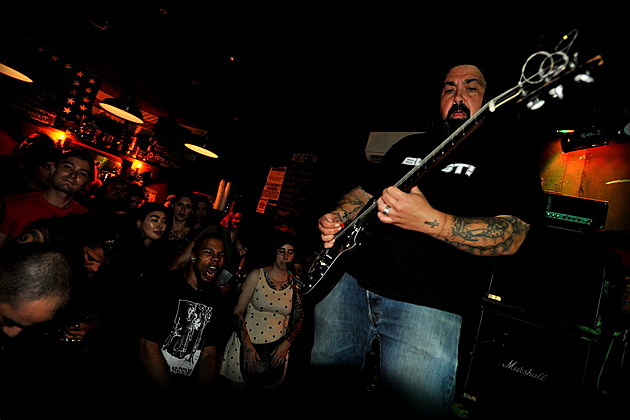 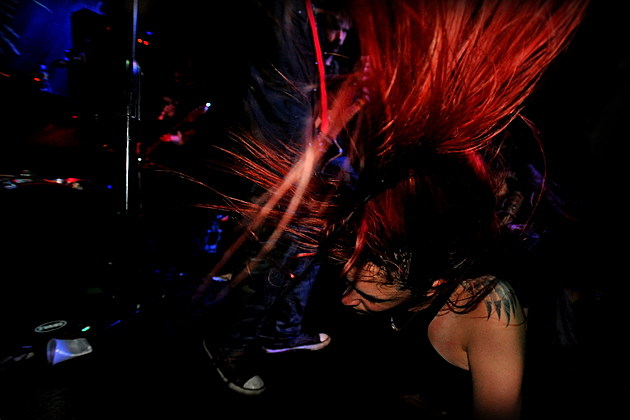 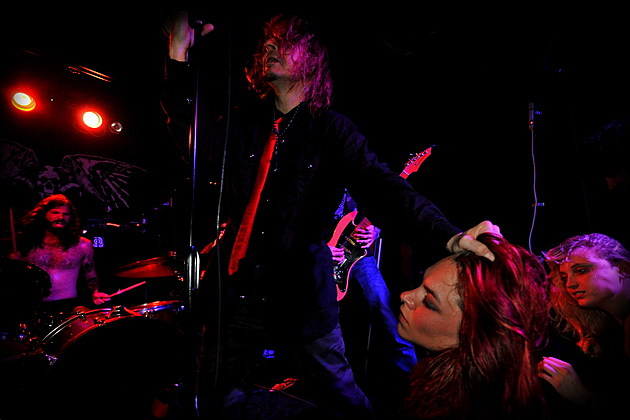