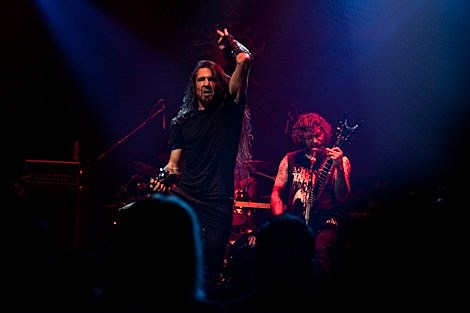 The legendary dark sons of southern hatemongering, Eyehategod, will trudge their way through the swampy muck of the Lousiana lowlands towards the Northeast where they will team up with Goatwhore and Strong Intention for a trio of dates. One of those dates will include Pig Destroyer on Oct 24th as part of a Rocks Off Boat Cruise in NYC!!! Tickets go on sale today (8/3) at noon. All dates below.

Goatwhore, winners of my award for "favorite band with the least favorite name", has a particularly amazing pedigree of former members of Acid Bath as well as current members of Soilent Green (which in turn shares members with EHG). Dax Riggs (of solo and Deadboy & The Elephantmen fame) was also a member of Acid Bath.

Goatwhore released the mega-Carving Out The Eyes Of God earlier this year and the band recently played (7/23) Gramercy Theater in NYC with Abigail Williams, SWAATS, Abysmal Dawn, and Daath. Pics from that show are above and below.

Meanwhile, EHG affiliated projects are going full speed ahead. NOLA supergroup Down (with Jimmy Bower of EHG) is hitting the road with Melvins & Weedeater (Nokia on Sept 11, tix here).

Pig Destroyer played NYC on July 31 with Repulsion & Brutal Truth. Those pics are forthcoming, but dig on a killer three way interview done between the guys here.

Other bands who recently announced boat shows include Deer Tick and Dead Meadow.

Pics and dates below... 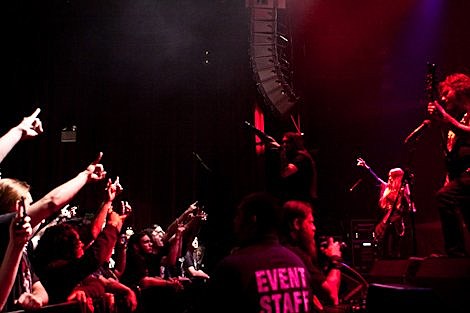 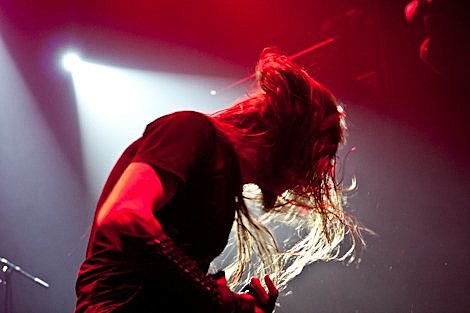 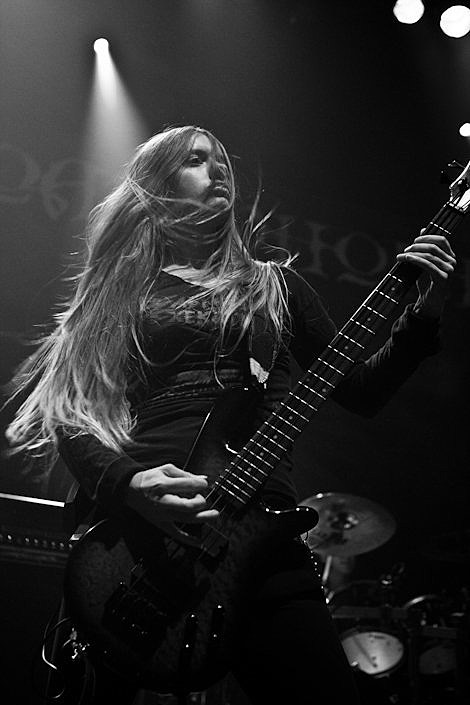 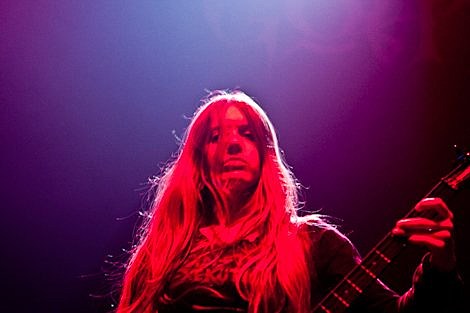 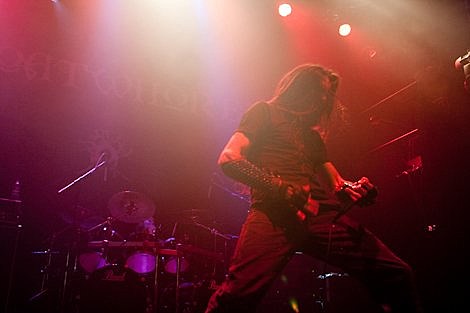 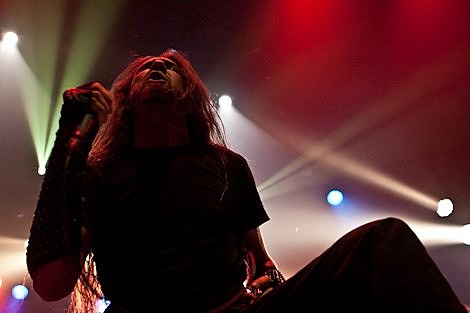 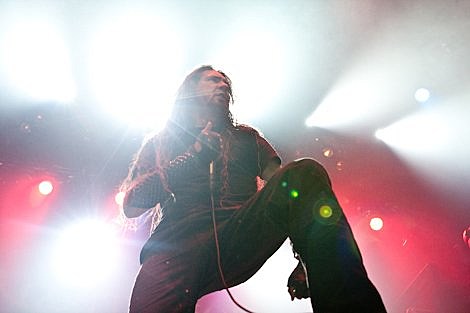 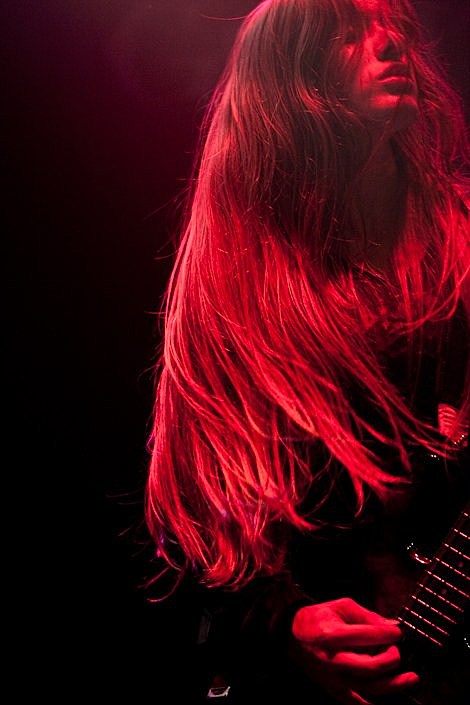 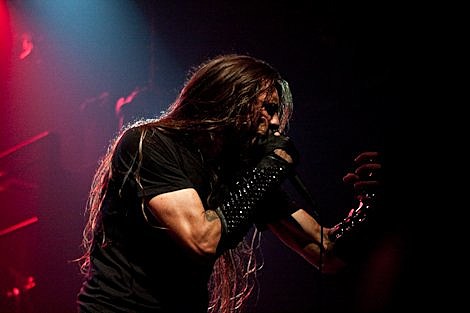 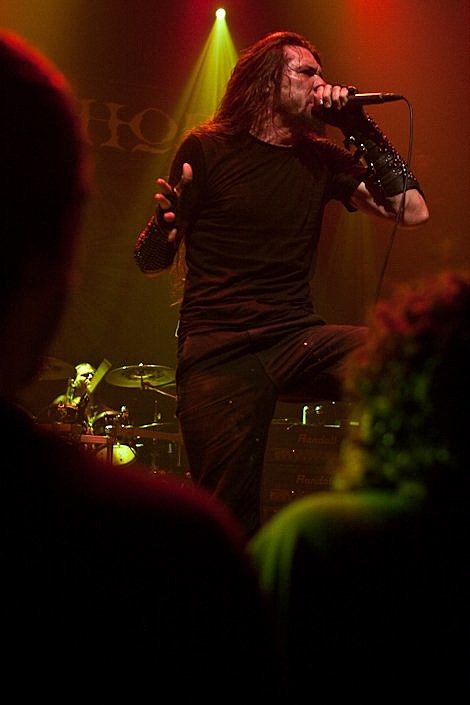 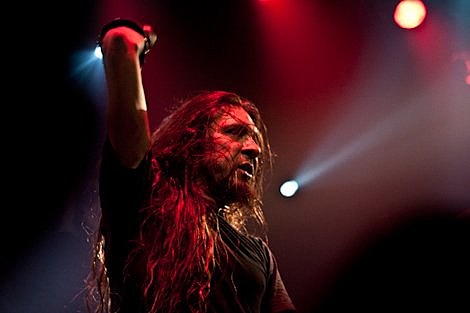 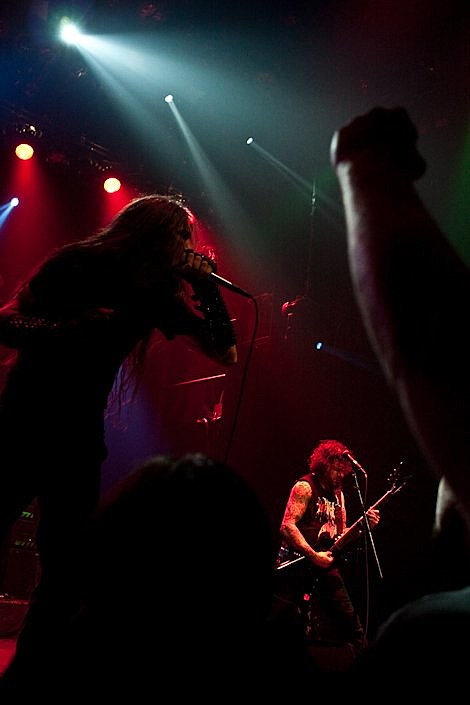 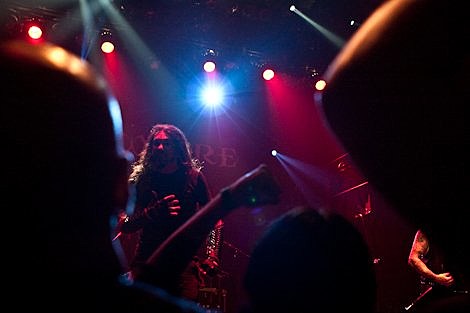 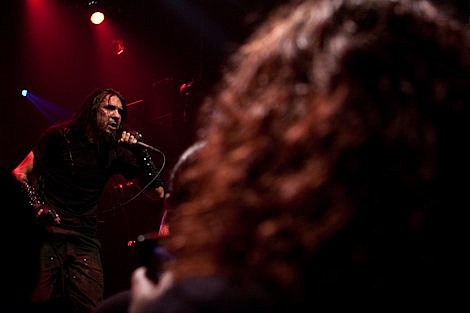 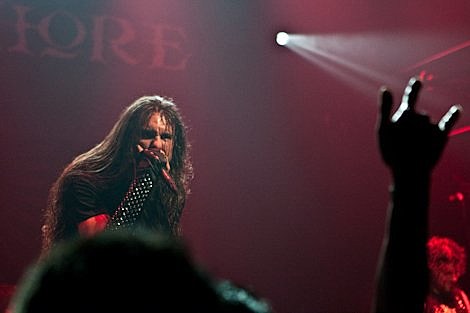