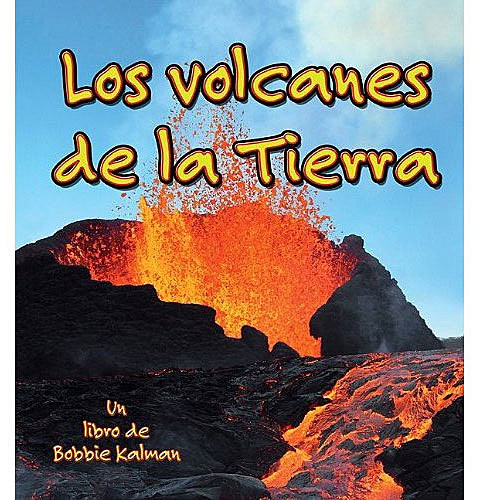 "As ash continues to belch into the atmosphere from Iceland's now world-famous Eyjafjallajokull volcano, stranding thousands of travelers around the globe, two main questions are: How long will the eruption last, and could it eventually affect the world's climate?

"We don't know how long this eruption will go on," says Stefan Wastegard, a geologist who studies ancient ash falls from Icelandic volcanoes at Stockholm University in Sweden. "That's the problem with volcanic eruptions, you really don't know how they're going to go.""
[USA Today]

The other problem with volcanic eruptions is that they totally mess with bands' ability to travel the world freely. After already being forced to cancel their Friday night Culture Shock show, Los Campesinos! have announced they also won't make it in time for Saturday's show with Cymbals Eat Guitars at Maxwell's either.

Luckily they have some free time in their schedule though (LC! are scheduled to play Toronto on April 20th and Irving Plaza in NYC on April 22nd), because they're going to make up the NJ show on Wednesday, April 21st. All tickets from Saturday will be honored, and I assume there will be refunds and new tickets opening up as well.

Their tour is with NYC's Cymbals Eat Guitars who are still scheduled to appear, earlier in the day, at Generation Records this Saturday (unlike Walter Schreifels who was forced to cancel because of the volcano). (thx Adam & Chris & Chris)

Stay tuned for more Volcano updates as we hear about them.