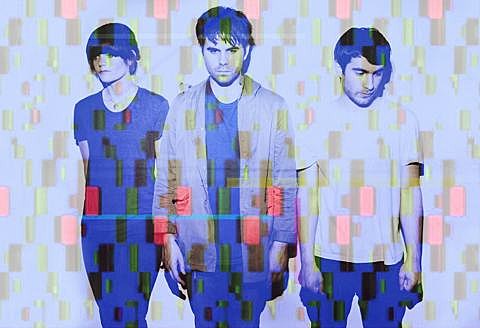 London electronic trio Factory Floor released their debut album on DFA earlier this year (one of Rough Trade's favorites). Minimal and rather relentless, its krauty, claustrophobic take on dance music is a masterwork of mood. You can stream the whole thing below.

While a one-man version of the band was over in May for the DFA 10th Anniversary extravaganza, Factory Floor will be playing their first proper, full-band North American shows next month, playing NYC at 285 Kent on December 13. Brooklyn art rockers Yvette are on the bill too with more TBA. Tickets go on sale Friday (11/22) at 10 AM.

The band will play Philadelphia the next night (12/14) at Voyeur for a Making Time party (it's a $2 show!). Those are the only two shows for now, but the band hopes to return in early 2014 for a more proper attack on the continent. Flyer and album stream below.

Yvette, who open the 285 Kent show, also just made a video for "Radiation," the single off their new LP Process, which is out now on God Mode Records. Check it out below. You can also catch Yvette in Brooklyn a few days earlier at Shea Stadium (12/6) with California X, Perfect Pussy, Blessed State, and Flagland. Tickets for that show are still available.

Video, stream and show flyer below.. 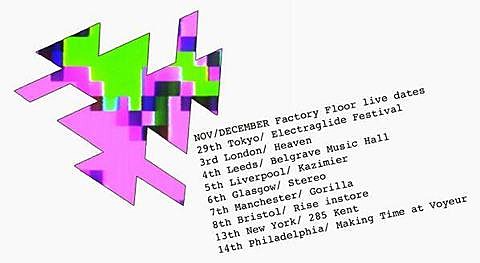