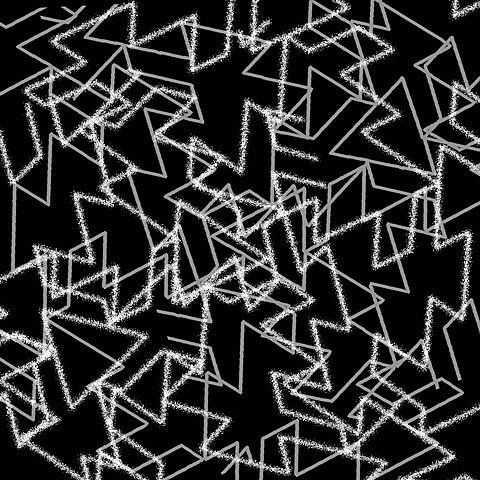 Factory Floor are releasing "How You Say," originally on last year's terrific debut LP, as a single via two EPs this month. The first of those is out this week (4/15) and features a host of remixes by Invisible Conga People, Daniel Avery and Gunnar Haslam. This is the first we've heard from Invisible Conga People since their 12" on DFA back in 2011. Their remix makes its premiere in this post. Stream it, and check out the original's new video, below.

Meanwhile, Factory Floor just played Coachella yesterday (4/13) afternoon and will do so again this Sunday (4/20). Those appearances are part of the band's first North American tour, and that hits NYC on April 23 at Music Hall of Williamsburg. Tickets are still available. That show and the DC show are with Protect-U, who tour with Peaking Lights after.

One more thing, Factory Floor also recorded a KEXP session while in Seattle and you can stream that here. Updated tour dates, plus the remix premiere, are below...