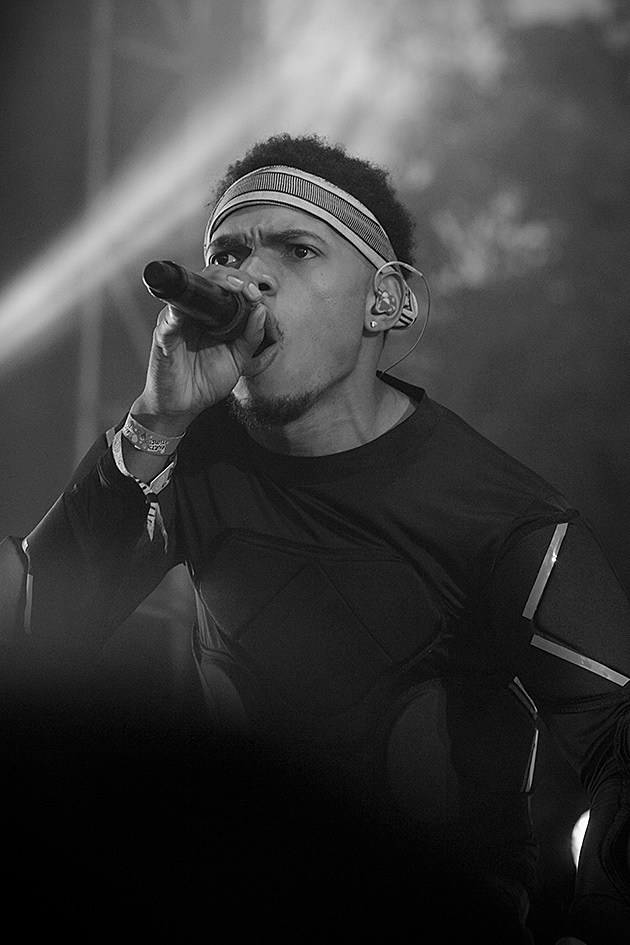 The FADER and vitaminwater have been doing their series of #uncapped shows for five years now, and they're celebrating that anniversary with a week of shows in NYC. It goes from September 29 to October 3 and they've got some pretty cool stuff lined up: Fetty Wap (whose debut album is here) is playing with former child-star JoJo (you remember) who's currently trying to reinvent herself by working with Drake's producer. They've got a couple fresh faces of R&B playing, including Alessia Cara and Kehlani, the latter of which is playing with bass wiz Thundercat. There's also pop duo Matt and Kim, new father Chance the Rapper (who also has two Terminal 5 shows coming up) who's playing with Will Smith's daughter/SZA collaborator Willow Smith, and more.

RSVP is open (no venues announced yet). Full lineup below...