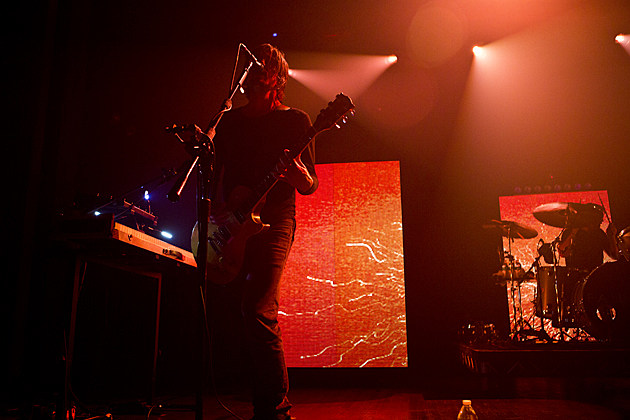 Reunited alt-rockers Failure recently toured and they're ready to hit the road again this fall. The tour includes a run with Hum and Torche (that's a great triple bill) and also one with Trail of Dead and Local H (ditto). And for this one, they'll be touring as a four-piece with former touring member Troy Van Leeuwen (also of Queens of the Stone Age).

Failure will hit NYC for a CMJ show on October 14 at Brooklyn Bowl. That's a Flood Magazine FLOODFest show, and the rest of the lineup is TBA. Tickets are on sale now and CMJ badges will also be accepted.